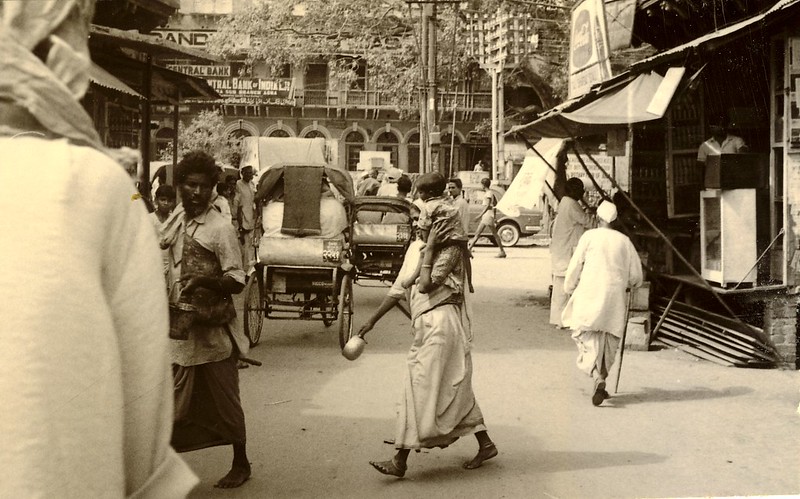 Thirty years ago, India was considered by many to be the poster child for global poverty, with what the CIA World Factbook described as “environmental degradation, extensive poverty and widespread corruption.” However, in the decades since, India has grown tremendously, threatening to eclipse existing global superpowers, in fact, the country is projected to become the world’s third-largest economy by 2025. Here are five reasons for the rapid pace of development in India:

5 Reasons for the Rapid Pace Development of India

Overall, India is one of the world’s fastest-growing countries and it is because of smart government policies, targeted economic development and stronger social services that help ensure that people aren’t left behind.