More than one billion people throughout the world live on $1 a day. This April, a unique Global Poverty Project is taking place: the Live Below the Line campaign. With 1.3 billion people in extreme poverty, there is an absolute need for more efforts to address such injustice, efforts that are more unique and more grounded than the typical charity drives and donations, and that is exactly what Below the Line is doing.

Justine Lucas expresses her appreciation to the fact that she was born where she was and not anywhere else where she would have been exposed to extreme poverty.

“Matters of justice require action, voices, and the community,” Justine says while trying to make people realize that there’s a higher need for them to form communities and become more of a movement. And indeed, now there are people who want to be more engaged; they are volunteering, sharing educational links on their social networks, signing petitions and calling their congressional leaders. Participating is open to anyone, regardless of location, age, and economic status.

As a part of this growing movement and a higher level of commitment and unique engagement, Live Below the Line is a chance to experience first-hand extreme poverty through undergoing food challenges, or shortages, for 5 days. To be more specific, each participant is limited to 1.50 dollar for 5 straight days.

Justine Lucas says that one may gain a new insight into oneself, “a more tangible understanding of what that lack of choice and opportunity really means,” and to be able to experience poverty personally by seeing it in our own society. Join the movement in solidarity with the poor right here, Live Below the Line. 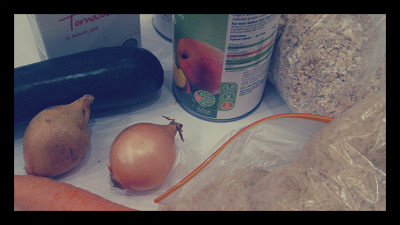