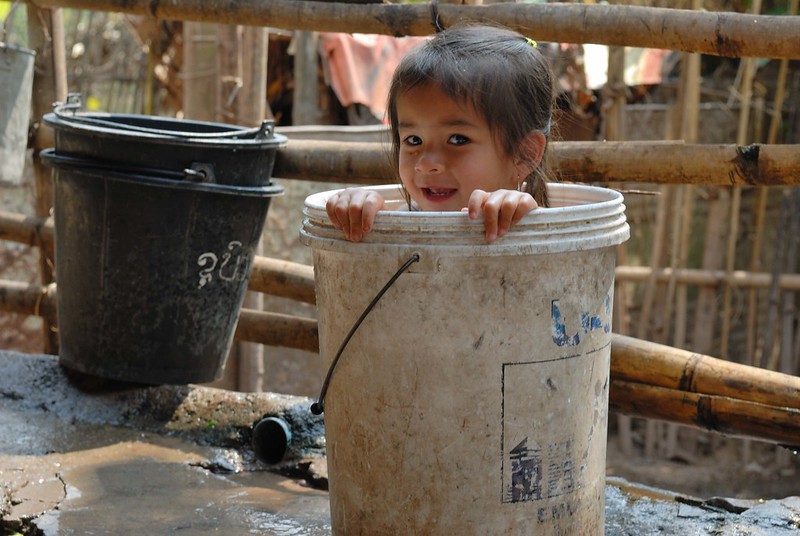 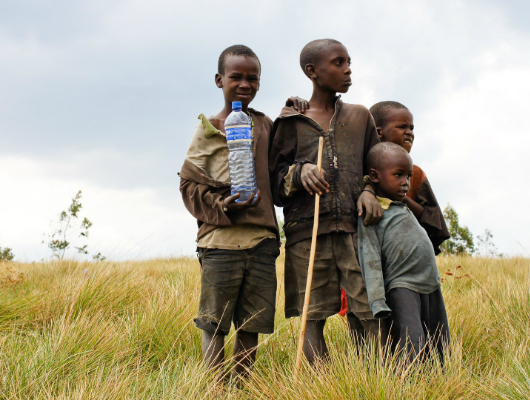 Extreme poverty and poor health conditions are inextricably linked. According to the World Health Organization, about 1.2 billion people worldwide are currently living on less than $1 a day, which places them in the extreme poverty category.

This is why it is important to tackle the causes of poor health, which will in turn help to drastically improve poverty levels and vice versa.

In developing areas of the world, poverty increases people’s chances of getting sick due to poor nutrition, overcrowding and a lack of clean water. Some people are forced to put themselves into dangerous, health-hazardous situations in order to provide for and keep their families safe.

On the flip side, poor health causes an increase in poverty when a family loses a source of income due to an inability to work, perhaps causing them to sell assets such as livestock or equipment and tools essential to their work.

This will significantly decrease a family’s ability to fight poverty, especially during times of extreme political, economic or natural shocks.

1. Aid should be more long term and have a stable, predictable structure. When tackling health concerns, the focus should be on improving the country’s health system and not just on one specific disease.

2. There is a need for more health workers to be trained in their own countries and to stay where they are most needed. Wealthier countries should avoid taking away sorely needed health professionals.

3. Emphasis needs to be placed on prioritizing health and reasonable global health coverage.

4. Issues such as nutrition, education, clean water and sanitation much be addressed.

5. It is important that there be affordable, easy access to a variety of medicine for the poor.

All around the world, organizations like Health Poverty Action are already enacting change.

Along the border between China and Burma, there is a high risk of malaria infection. Health Poverty Action is giving communities their access to treatments and prevention. A similar story is true of TB in Cambodia and HIV in South Omo, Ethiopia.

The poverty rate has been steadily decreasing but it is time for the world to take the next big steps as one. By implementing initiatives to address the points above, we have a true shot at ending global poverty and poor health conditions.