Tag Archive for: Global Metrics Create a Better Understanding of the World 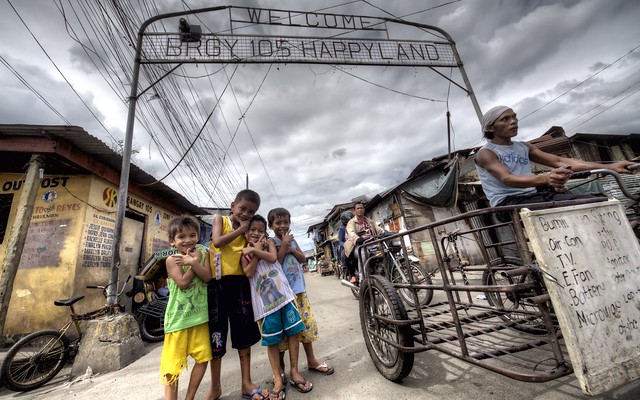 While there are many websites that offer a detailed analysis of the problems facing the world’s poor and their solutions, a deeper understanding of global metrics and indexes will help curious supporters conduct their own research and make informed decisions on the economic, political and social statuses of impoverished countries around the world. Often times, a combination of multiple indicators from multiple governmental and NGO bodies is necessary to form a full picture of a country’s attitudes towards impoverished populations, the economy and governance.

To understand the economy of a country, researchers will look at global metrics such as gross domestic product (GDP), Gini index and the unemployment rate. The GDP is a broad metric measuring the total value of goods produced in the domestic market of the economy. The Bureau of Economic Analysis (BEA) cites the GDP as “the most popular indicator of [a] nation’s overall economic health.” What the BEA fails to mention is that GDP ignores wealth inequality, quality of life and overall happiness of the labor force.

The Gini index, on the other hand, measures only income inequality. The Organization for Economic Co-operation and Development (OECD) defines the Gini index as “the extent to which income…among individuals or households within an economy deviates from a perfectly equal distribution.” Scores closer to 100 indicate a more unequal society while a score closer to zero indicates a more equal society.

The unemployment rate measures more than just the amount of population able to work but not working. More specifically, it measures the number of people in the labor force looking for a job but who remain unemployed. These three indicators working together can paint a more accurate picture than one alone, but without indicators of political and social health, the overall analysis of a country remains foggy.

To better understand the political situation of a country, readers can consult indexes and indicators from a multitude of NGO and governmental watchdogs.

A good place to start for general research into specific countries is the CIA World Factbook. The Factbook includes a summary of the country in question and will provide global metrics mentioned such as GDP, ethnic groups, population growth rate, government type and even electricity access. Global metrics are relatively intuitive, but using only one will offer a narrow view into a specific sector of a countries society.

For instance, according to the CIA World Factbook, the real GDP growth rate of Ethiopia is the fifth highest in the world in 2017, but 29.6 percent of the Ethiopian population lived below the poverty line and the unemployment rate was ranked 180 out of 218 countries studied. Just looking at the real GDP growth rate would lead to the assumption that the economy of Ethiopia thrives and that all members of society benefit from the expansion. However, other global metrics tell a different more concerning story.

Freedom House, along with its democracy in the world report, also operates a number of programs around the world in the interest of freedom. Freedom House’s “Latin America Program” seeks to help “citizens defend their rights against government abuses in Latin America and the Caribbean.” Freedom House has similar programs in both Southeast Asia and sub-Saharan Africa that work towards the political rights of citizens through improving factors such as the rule of law and civic knowledge and engagement. In this way, Freedom House goes beyond just identifying factors that exacerbate global poverty. It goes a step further and also implements programs to fight it.

Having a well-informed viewpoint on the factors that allow for systemic ills in nations across the world helps supporters make informed decisions about how to combat global poverty whether through advocacy, donation or personal action. Some NGOs go beyond observing and documenting poverty to implementing plans to combat it. Whichever approach is used, global metrics help people to stay informed from many different approaches to help enact change.