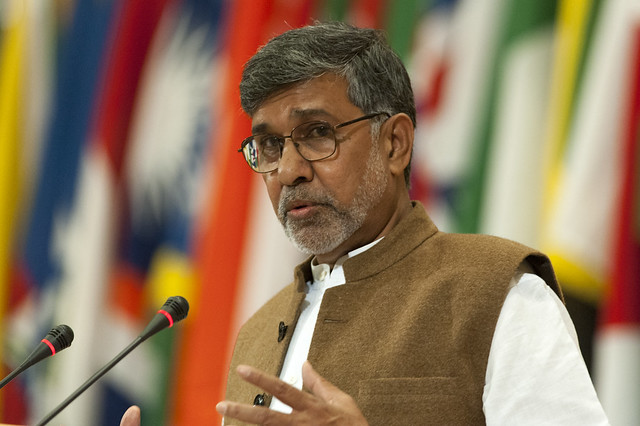 In 2014, Satyarthi won the Nobel Peace Prize for the “struggle against the suppression of children and young people and for the right of all children to education.” Additionally, he has been working at the United Nations to push governments to prioritize goals focusing on children and their needs, as part of the United Nations Sustainable Development Goals.

Satyarthi also founded the Global March Against Child Labor in 1998. It is “the largest civil society network for the most exploited children.” The march stretches across 103 countries. Moreover, it resulted in “the unanimous adoption of the [International Labor Organization] Convention 182 on the Worst Forms of Child Labor.”

Alongside his team, Satyarthi works in the field on dangerous missions. These missions involve physically going into factories where children are forced to work and attempting to liberate them. The team regularly faces a large amount of backlash from factory owners who want to exploit children for increased profits. At times, clashes have turned violent. In these cases, those on Satyarthi’s team suffer injuries, with Satyarthi himself having ended up in the hospital on occasion. However, the team believes this risk is worth it to end child slavery.

Once liberated, Satyarthi and his team bring the children to the Bal Ashram, where the children are cleaned and fed. The children’s parents are then contacted. Parents are only able to take their child home upon providing documentation to prove their relationship to their child.

If they choose to, children can also return to the Bal Ashram to receive a proper education. In offering this, Satyarthi ensures children have the opportunity to get a well-paying career and not return to child labor.

On top of his work in the field, Satyarthi began a letter-writing campaign. His campaign involved over 15,000 people writing to the top 100 American retailers and asking them not to sell products created by child labor. Unfortunately, retailers in Western countries continue to exploit child slavery in developing nations to maintain lower prices. However, these retailers hold the power to fight child slavery should they demand their manufacturers to stop child labor.

Kailash Satyarthi has not only devoted his life to an incredibly noble cause but has actually enacted the positive change that he desires to see in the world. While there are still millions of children in slavery, the number has been steadily declining. With the efforts of the brave men, women and, most importantly, children who are helping Satyarthi in his goals, child slavery may one day become a thing of the past. 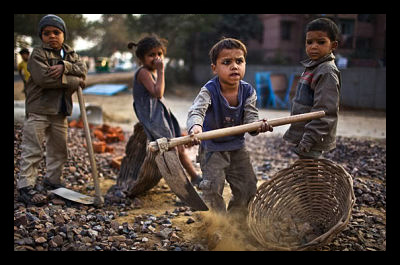