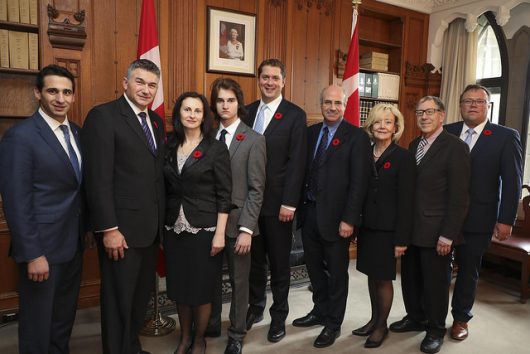 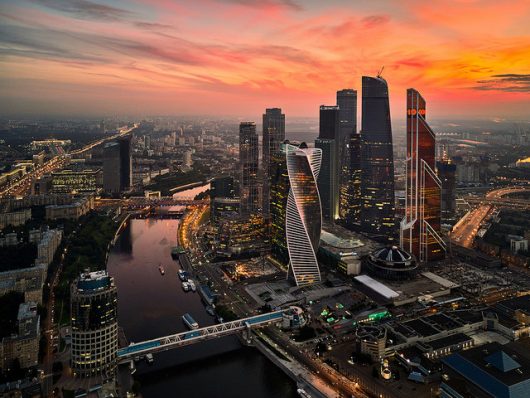 Sergei Magnitsky was a Russian lawyer who was imprisoned in Moscow. He was convicted of aiding tax evasion in 2008 and died in custody in 2009. Surprisingly, though, his legal troubles did not end there. In a trial in 2013, a Russian court further convicted Magnitsky of tax fraud–four years after his death.

Magnitsky’s death was more than just an untimely demise of a 39-year-old lawyer. While he is said to have died of acute heart failure and toxic shock caused by untreated pancreatitis, Magnitsky had been severely beaten while imprisoned. In fact, his colleagues even insisted that the convictions against him were falsified in order to obstruct Magnitsky’s own accusations of massive tax fraud by Russian officials.

An investigation into the lawyer’s death was opened in November 2009, only to be dropped in March 2013 with the conclusion that Magnitsky had been legally arrested and detained, as well as denying claims that he had been tortured and had been denied access to medical attention.

The United States passed a law in 2012 in Magnitsky’s name that imposed sanctions against Russian officials who were thought to be responsible for serious human rights violations. The law froze any U.S. assets held by these officials and went so far as to ban them from entering the United States.

In 2016, Congress took an important step in addressing global accountability for human rights violations by expanding the earlier Magnitsky law to the Global Magnitsky Act. The new act allows the executive branch of the United States government to impose visa bans and targeted sanctions on individuals responsible for human rights violations or corruption, as well as those officials who abetted or were complacent with such violations.

The Global Magnitsky Act acts as a deterrent, warning foreign officials that unlawful violence could result in serious repercussions from the United States government. Additionally, the act offers incentives to foreign governments for improving mechanisms to increase accountability for human rights violations. By working with the U.S. on human rights violations and corruption investigations, leaders from other countries can voice their contempt for human rights abuses in their own countries.

The effectiveness of these sanctions can be seen in Russia’s response to their imposition. As a result of the global embarrassment inflicted on the country following the enactment of the law, the act has become a fixation for Russian President Vladimir Putin.

The act continues to endorse accountability for human rights violations in various cases around the world on the recommendations of senators as well as a group of human rights organizations, including Human Rights Watch.