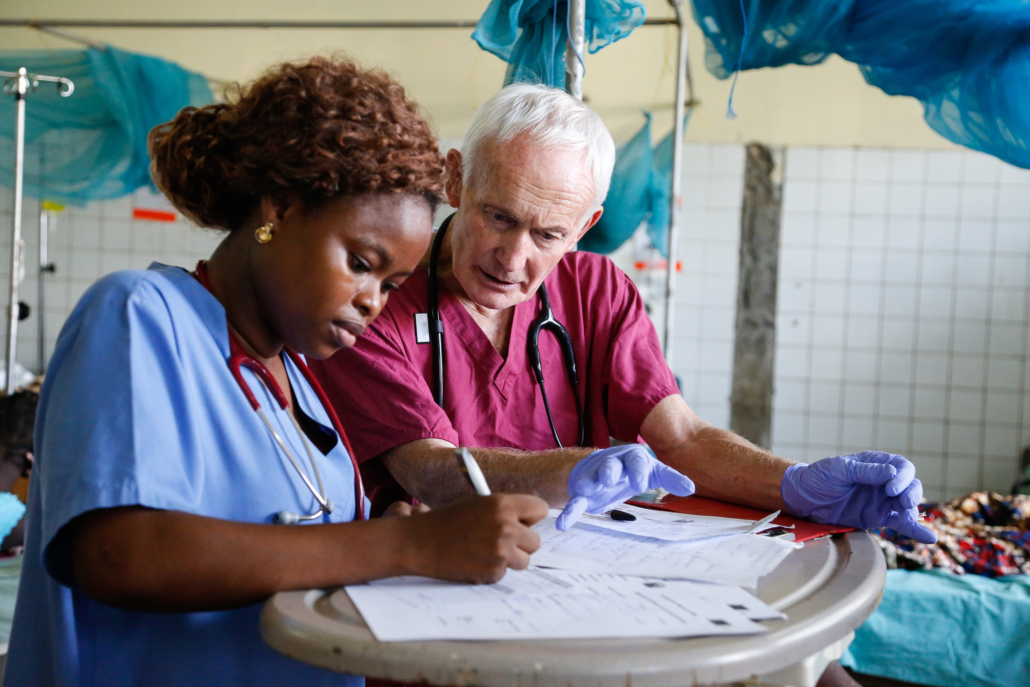 Heart disease has a reputation as a “first-world problem,” the inevitable result of a fatty diet and little to no exercise. Despite this common correlation, the link between poverty and heart disease is becoming increasingly visible. As of 2015, 80% of global deaths from cardiovascular disease were in low to middle-income countries (LMIC). According to The World Health Organization, 37% of premature deaths (<70 years old) in LMIC’s caused by non-communicable diseases are attributable to cardiovascular disease.

Prior to 1990, most deaths in LMIC’s were caused by communicable diseases like HIV, malaria and ebola, or complications from malnutrition. As urban areas grow in developing nations, lower physical activity and access to mass-produced and nutritionally-poor food contribute to the rise in heart disease-related deaths.

Heart disease is often the result of atherosclerosis, a build-up of plaque in the arteries of the cardiovascular system, or thickening that narrows the space for blood to flow. Heart attacks, stroke, arrhythmias and physiological deformities of the heart result from these blockages and can be fatal.

Non-communicable diseases like heart disease are often contributing factors to continued or extreme poverty due to lost wages, incapacitation and the generational effects of losing caregivers and wage earners. Patients in LMIC’s who survive heart attacks and strokes may need years of costly follow-up care and medication. The increases the likelihood that the dual burden of poverty and heart disease will prove fatal.

Establishing effective preventative care in LMIC’s is one of the biggest obstacles to reducing cardiovascular disease. Lifestyle changes such as smoking cessation, dietary guidance and increased exercise can make a significant difference. Health professionals should recommend these changes to those screened as at-risk or suffering from high blood pressure.

The World Health Organization (WHO) has programs designed to treat and prevent cardiovascular disease globally. The WHO launched the Global Hearts Initiative in 2016 to provide support to governments in their efforts to prevent heart disease. The approach is multi-faceted and includes improvements to the health care sector, the nutritional quality of food and more.

The World Heart Federation (WHF) is an NGO focused on global cardiovascular care and outreach. Founded in 1978, it is internationally recognized as an authority on preventing, treating and diagnosing cardiovascular disease in children. The WHF provides training and networking opportunities to public health officials and caregivers worldwide, emphasizing practical methods of prevention and treatment.

Moving forward into a world where most people live in cities, vital infrastructure and basic medical services are necessary to improve the quality of life in developing nations and impoverished communities globally. Combating the rising incidence of heart disease is a major battle inequitably affecting the world’s poor. Cardiovascular screening, patient education and dietary guidance are all important steps in the right direction. 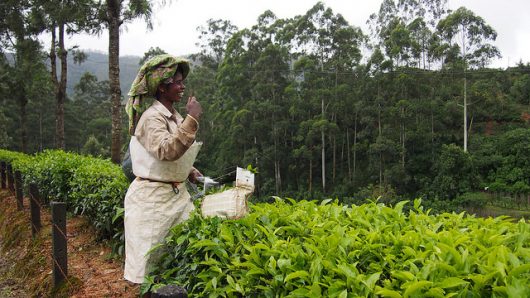 Another risk factor for cardiovascular disease is a lack of nutrition from fruits and vegetables in a diet. Approximately half of all people in India consume one serving of fruit or less a week. In addition to the loss of nutrition from fruit and vegetables, there has been a significant rise in the consumption of unhealthy foods such as fat, particularly among Indians of the lowest incomes.

This population is also much less likely to treat hypertension. In addition, higher smoking rates are correlated to lower education levels. Lack of information and access to treatment significantly increases the danger of the development and fatal progression of cardiovascular disease.

In the face of these growing problems with cardiovascular disease in India, health improvement efforts have begun in earnest. These efforts include a foundation known as Swasth India. Swasth India sets up healthcare centers in low-income housing within urban areas. They provide physicians, diagnostics and treatment. The cost of care in these medical centers is significantly less than the average cost of the same care in the market.

In fact, the majority of services are provided at half the market rate. The medical centers also promote awareness on topics such as the management of hypertension. Swasth India provides affordable and easy-to-access treatment for people who would not ordinarily have access or be able to pay for the tests and medication they receive.

Swasth India and the Global Initiative show that in spite of the daunting rise of cardiovascular disease in India and the high rates of mortality, efforts in play continue to improve lives.

Many people who ordinarily would not have access to information and care for cardiovascular disease are given the opportunity of treatment and methods of prevention through these initiatives. The increase of cardiovascular disease is a negative worldwide development, but progress continues to be made to offset such an occurrence and strive for a better, healthier world.