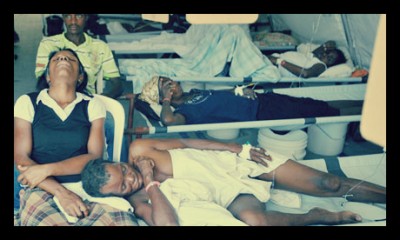 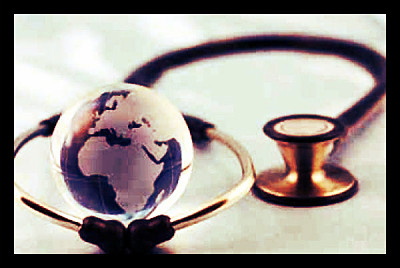 Contrary to popular opinion, globalization has several little known and widely unpublicized effects on overall health and longevity. Previously, this phenomenon was primarily centered around the interconnectedness of people, ideas, and economic capital; however recent findings show that it might not be operating within the pre-conceived limitations and that there may actually be some health benefits of globalization.

Researchers at the University of Netherlands and Luephana University collaborated to analyze the mortality rates of globalized versus non-globalized countries. Utilizing the Maastricht Globalization Index (MGI) as a barometer to measure the various associations between globalization and health in a nation, scientists were able to determine-via statistical analysis-certain positive outcomes. Their results were unexpected, and what emerged from the study were three surprising health benefits of globalization.

1. Infant Mortality Rates – In comparing the MGI to infant mortality rates, research values overwhelmingly showed that those countries with greater globalization levels also had reduced infant mortality rates. Scientists theorized that the converse relationship between the two might have to do with the higher educational, GDP, and neo-natal care levels of a globalized versus non-globalized nations.

2. Under Five Mortality Rates – Following the completion of the study, researchers were also able to determine that under five mortality rates were decreased in those nations exhibiting higher levels of globalization. In regards to under five mortality rates, the decreased numbers of female smokers was a significant contributor to the health benefits of globalization.

3. Adult Mortality Rates – Even more surprising, the MGI showed a significant correlation between higher rates of globalization and lower rates of adult mortality in a nation. These health benefits of globalization were the most unexpected, and researchers found that improved access to sanitation was the greatest statistical contributor.

It appears that based upon these findings, there is a certain amount of scientific evidence highlighting the health benefits of globalization. Thus, advocating for the increased economic stability and food security factors of global poverty reduction is exactly what is needed to combat infant, under five, and adult mortality rates.