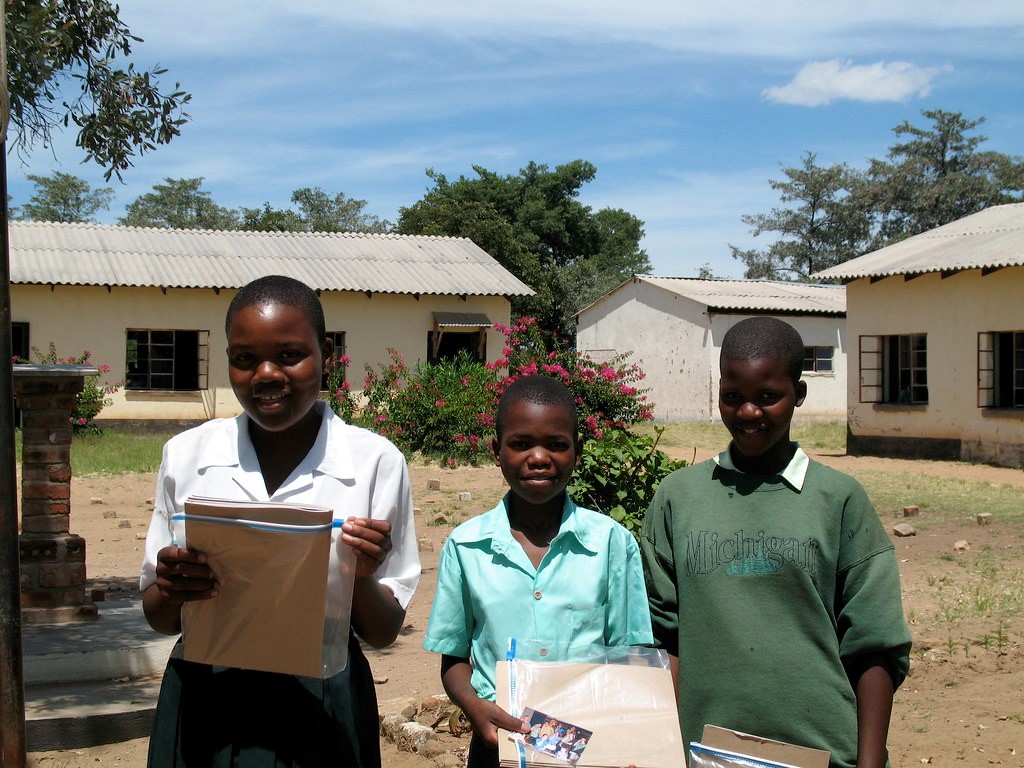 Various organizations have made it a priority to increase access to girls’ education in Zimbabwe. Previously, many girls did not have the opportunity to pursue an education. However, initiatives dedicated to increasing girls’ education, particularly in Zimbabwe, are working to change that.

Zimbabwe has been a progressive country in terms of providing educational opportunities for its children which shows by the significant rise in the number of children enrolled in school over the years. However, in recent decades, an increase in enrollment is becoming less common as poverty rates continue to plague the country’s rural population. The result is that girls’ education is declining in Zimbabwe, as parents are more likely to opt to send their young boys to school if given the opportunity.

While high poverty rates have led to a decrease in both male and female students, young girls are especially at risk of losing their access to education. This is because families can use girls as a source of income if they choose to marry them off.

Zimbabwe’s government has a program to aid poor families in funding education, though the program is often lacking in funds. This program is called the Basic Education Assistance Module (BEAM) program.

Zimbabwe’s constitution has required that children have access to free elementary and basic education as of 2013. While enrollment increased, a report states that more than 1.2 million children between the ages of three and 16 are not enrolled in school. Additionally, a 2017 report found that at least 63 percent of children were unable to pay for their schooling and that the school subsequently sent them home.

In an effort to reduce the number of children without access to school, USAID has created an initiative known as the DREAMS partnership. DREAMS stands for determined, resilient, empowered, AIDS-free, mentored and safe, and strives to keep children healthy and decrease new outbreaks of HIV/AIDS. Through this initiative, schools in rural parts of Zimbabwe have seen changes that ignite hope. One school in a rural area previously had a 40 percent enrollment from girls, but with the implementation of the DREAMS program, it has increased to a 51 percent enrollment rate.

Introducing educational family programs is a significant first step towards increasing girls’ enrollments in school. While a portion of Zimbabwe’s budget goes toward education, it largely focuses on human resources instead.

UNICEF and Girls Speak Out (GSO)

In 2016 alone, UNICEF and many of its partners took an initiative to combat the obstacles preventing many from the chance to be educated. Ninety-eight percent of the schools that UNICEF set out to help improve ended up receiving funding, meaning that more than 750,000 children received an enhanced education opportunity. More children were able to access education through improved learning materials and decreased costs for poorer students.

Anoziva Marindire, founder of the Girls Speak Out (GSO) movement, has taken a unique approach to enable girl’s education in Zimbabwe by teaching them to code. Searching for girls ranging from 14 to 24 years of age, Marindire says that computer and technology skills are more useful than one may think. The GSO program has reached over 160 girls in various cities and regions of Zimbabwe, and it is looking to expand further.

The goal of this coding initiative is to take young girls from underdeveloped communities and teach them how to create apps and use technology to their full advantage. Not only does this directly benefit these girls, but their communities as well. Because of the exploding job market in science and technology, giving girls the opportunity to learn how to code in a hands-on approach will prove to be highly beneficial to them.

Zimbabwe has and continues to make strides in the name of education for children, particularly the opportunities that are opening up for young girls throughout the country. Through multiple organization’s continued efforts, many hope that the 1.2 million children out of school will one day become zero. 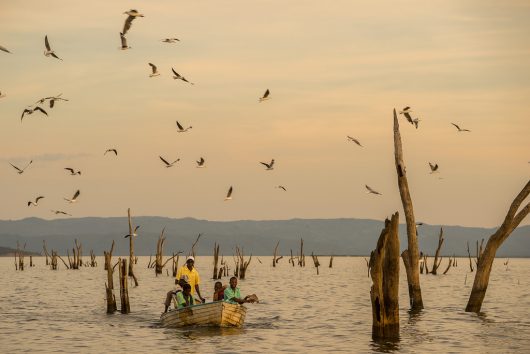 Zimbabwe has the highest regional literacy rate with 96 percent. However, women make up 60 percent of the illiterate adult population and the school dropout rate remains particularly high among female students.

Through the sponsorship of the Girls Education Challenge Fund, the six-member organization and education initiative IGATE has a goal of reaching 90,000 women and girls. For these students, it aims to improve access to school while raising retention and performance rates.

How Exactly the IGATE Program Helps

SNV, a Dutch nonprofit focused on equipping communities with the knowledge to overcome poverty, is one of the six IGATE partners. It has been implementing the IGATE program in Zimbabwe with a specific focus on addressing the following barriers that interfere or hinder girls’ access to education:

Through educating the community and empowering women with the tools they need for success, the IGATE program in Zimbabwe has already seen large improvements in individual lives. For example, programs like the Power Within girls club have helped children feel more equipped for success. According to World Vision International, Basitsana, a member of the club, stated, “We have been taught about child rights, career guidance and also communication. I think as I continue with this project, I will grow up to be a more clever and confident person.”

Other models, such as the Village Savings and Lending Scheme, have helped parents pay for their children’s schools fees. Taki, a parent and beneficiary of the program, commented, “My life has significantly changed since starting activities with IGATE. I used to face difficulty in paying school fees…Now I can pay school fees for my children and also buy other necessities, especially for my daughter, such as sanitary pads.”

Continuing the Effects of IGATE

Not only has IGATE made differences in individual lives, it has also impacted the country as a whole. To date, IGATE has grown from its original eight districts to now 10 districts in Zimbabwe while also adding three new models of intervention focusing on barriers of distance, learning outcomes and male champion support.

In the first three years of operation, IGATE estimates that the number of people directly benefited was around 70,000. Specifically, 4,500 School Development Committee members, 12,000 mothers of girls who participate in a mothers’ group and 2,000 traditional religious leaders whose involvement will allow for culturally and religiously appropriate approaches have all benefitted.

Specific achievements of IGATE through the partnership of SNV include:

For the future, the IGATE program in Zimbabwe has ambitious goals to reach 50,000 school girls in 450 schools across three provinces and eight districts.