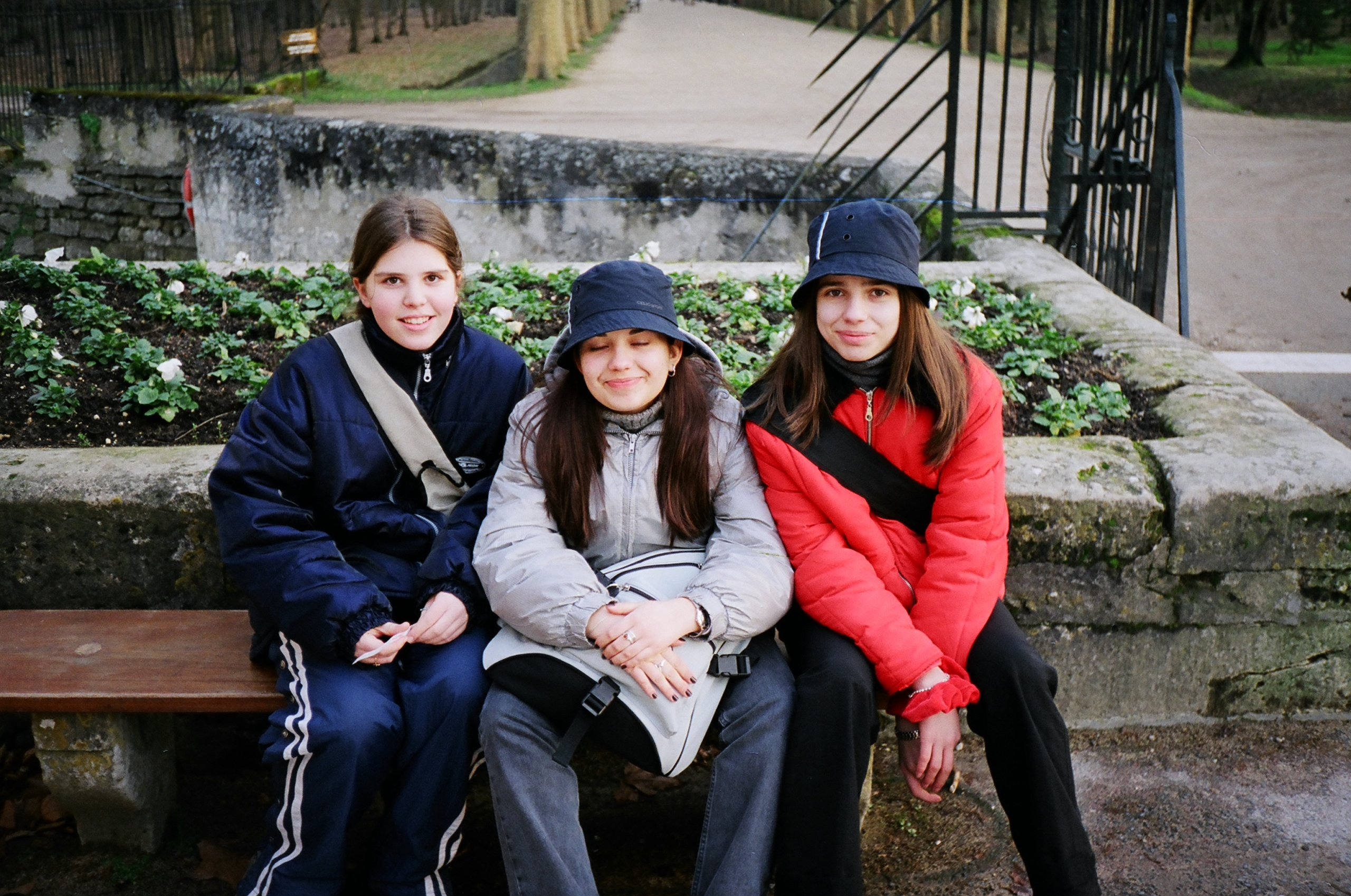 Across the globe young women often face the negative effects of gender discrimination on equal access to public education. This bias is often compounded by differences in ethnicity, social class, and physical and mental ability. Allowing these factors to affect a girl’s right to education is often cited as a primary cause of disadvantages throughout her lifetime, and can also have broad negative impacts on a country’s economy by limiting the contributions of a large percentage of the population. This is the case in Romania as the struggle of girls’ education in the country.

Inclusive education is defined as the right to equal access to quality education for all children, in a protective and open environment, regardless of one’s social and economic class, ability, or connection to an ethnic, cultural, or linguistic minority. Mag et al.’s work on inclusive education for the journal Materials Science, Engineering, and Chemistry, or MATEC, states that “inclusive education is a child’s right, not a privilege.” However, achieving this can be particularly difficult in a country with a recent economic crisis, such as Romania, where pressures to contribute to the family’s baseline needs at a young age can fall unequally on girls.

Girls’ education in Romania is often in jeopardy—particularly young women in rural areas—as they are often forced to drop out of school in order to better support their families within the household. In the primary school years, between the ages of seven and 10, only 85 percent of Romanian girls are enrolled in school. As they move from primary to secondary education, only 64 percent of the girls who had previously attended school make the transition compared to the 72 percent of boys who continue their education.

A lack of education from an early age creates a ripple effect felt throughout these young women’s lives. Many women are unable to complete the education required for even low-paying professional jobs, effectively holding them in a state of dependency throughout their lives, while also limiting their ability to contribute to the national economy. Only 65 percent of young women between the ages of 15 and 24 are literate in Romania, corresponding with a high 18.4 percent youth unemployment rate in 2017—nearly 10 percent above the U.S. youth unemployment rate.

Since the early 2000s, there has been a movement for greater equality in girls’ education in Romania. With the help of UNICEF, the country has created policies and programs to address the need for education reforms with a focus on gender. However, overarching policies, while effective in bringing change to the education system, do not necessarily target a child’s individual needs, or even the needs of a specific minority.

Education Priority Areas, or EPA, is a project focusing on disadvantaged communities in order to increase the communities’ youth’s access to quality and equal educational opportunities. EPA, created by UNICEF together with the Institute for Educational Sciences, a nonpartisan research branch of the United States Department of Education, has provided Romania with funds for schools and computers and has assisted in setting up programs both in and outside the classroom. These programs are designed to level the playing field for young women in need of additional support by achieving the education that is, indeed, the right of all children.

Improving opportunities for students can only be as effective as those providing the education are willing and able to make it. In addition to its work on education reform and assistance to the children themselves, UNICEF, in partnership with the Romanian Ministry of Education, created the National Programme for Education on Democratic Citizenship, a program dedicated to the rights of citizens’—particularly children’s—education. This program was launched in 2003, and was responsible for the inclusivity and inter-cultural approach training for nearly 300 educators within one year of the program’s conception, furthering the effort to create more opportunities concerning girls’ education in Romania.

As recently as 2011, there have been important advancements in the policy not only limited to girls’ education in Romania but focused on all children aged zero to three years old. A law which went into effect that year mandates an additional, transitional year of schooling, to be taught either at the kindergarten or primary education level. This is a particularly vulnerable time in a child’s development, a time where growth and adjustment are very closely linked to both family and socialization through preschool.

Romanian communities and many others throughout the world have been able to benefit from the work done by UNICEF and other organizations, providing students with the support necessary to build brighter futures, regardless of gender.