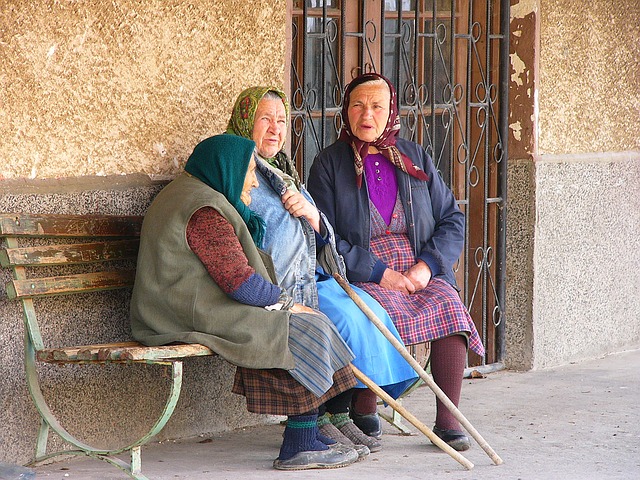 According to the 2019 Global Hunger Index (GHI), Bulgaria was one out of only 17 countries with a GHI score of less than five. The GHI collectively puts together this score encompassing the factors of undernourishment, child wasting, child stunting and child mortality. Here are four facts about hunger in Bulgaria.

4 Facts About Hunger in Bulgaria

Bulgaria, as a whole, has taken quite a lot of action to ensure food security. By working with various organizations, implementing different policy changes and providing volunteer opportunities for individuals and groups, Bulgaria is decreasing hunger at a fast rate.