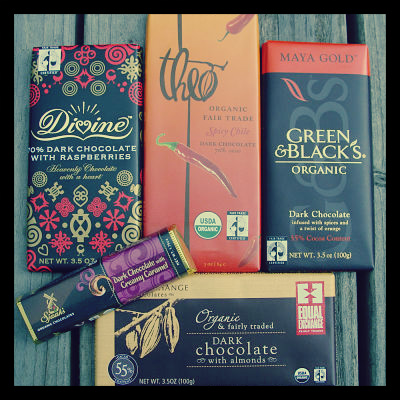 Chocolate, called “xocoatl” by the Aztecs hundreds of years ago, has historically been a staple in life to many millions of people.

Cacao concoctions were drunk by Mayan royalty, lauded as a gift from the gods, and was even used as currency by the Aztecs as early as the 1500s.

Today’s chocolate is also worth a lot of money. Recent estimates of chocolate consumption patterns around the week of Valentine’s Day say that “consumers will buy more than 58 million pounds of chocolate candy, raking in $345 million in sales and accounting for 5.1 percent of total annual sales” in the United States alone, reports Sylvia Camaj of PolicyMic.

The history of chocolate has also always included a dark side, however.

Scholars know that Mayan and Aztec rituals regarded cacao beans as an essential element in some capacity; whether the ritual was religious, concerned life or death, did or did not involve the sacrifice of human life – cacao was seen as a representation of divinity.

Today’s dark side of chocolate stems primarily from the statistic that 40 percent of the world’s cocoa, produced for major companies such as Hershey, Nestle, Mars, Kraft and Dove, comes from plantations in Africa’s Ivory Coast and Ghana, and is responsible for the trafficking of an estimated 109,000 children, says the State Department. The children suffer terrible abuse for their work, beating beaten and forced to work long hours while being exposed to dangerous and stunting pesticides and equipment.

However, smart and dedicated consumers are demanding change from these multi-national companies, and the companies are responding. When Cadbury was bought by Kraft in 2010, Kraft promised “to honor Cadbury’s commitment to Fair Trade cocoa sourcing. Nestle has also committed to buying chocolate that meets international labor rights standards.” Hershey has made similar commitments, although the company still has much work to do regarding their Fair Trade labor practices.

Consumers pressuring companies into morally correct business practices is a healthy, growing global trend that must receive continued attention and support from the international community. A commitment to Fair Trade products helps companies achieve a better moral standing with consumers. They can then be seen as more credible producers.

An example of a global company adopting Fair Trade production is Starbucks, a global giant in coffee that has committed to streamlining several of their beans purely from Fair Trade sources. 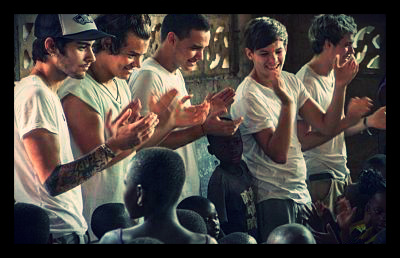