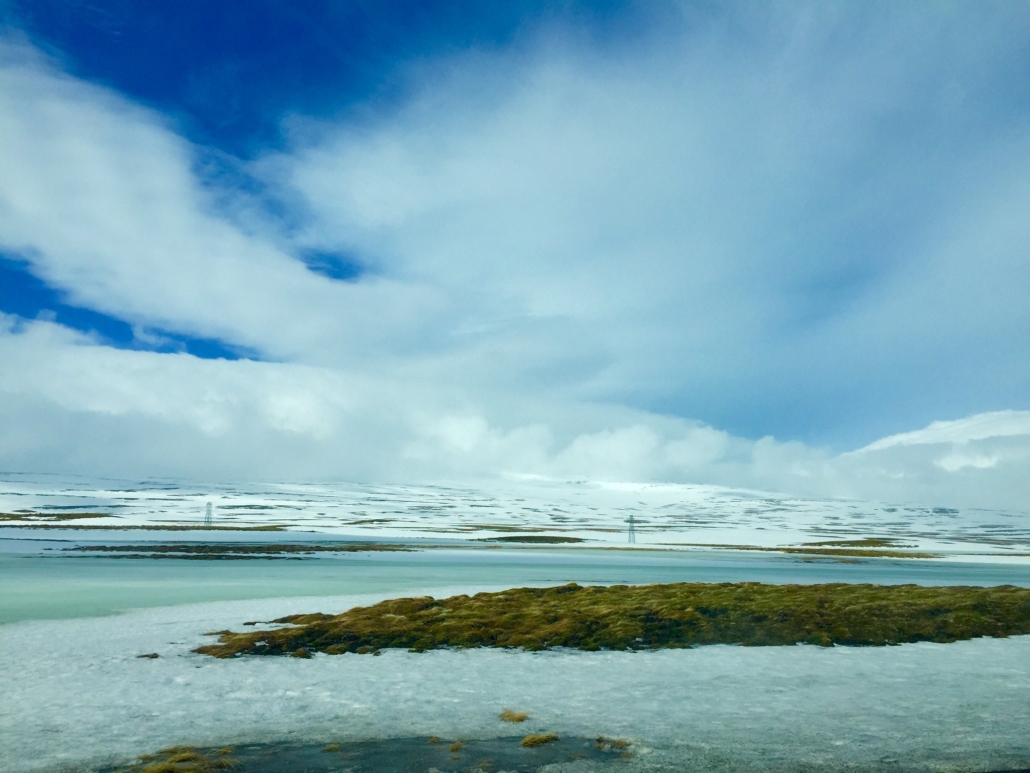 Iceland, one of the healthiest European countries, lies between the Greenland Sea and the North Atlantic Ocean. Icelanders tend to outlive people from other richer, warmer and more educated countries. Below are 10 facts about life expectancy in Iceland that determine what factors may help Icelanders live longer lives.

10 Facts About Life Expectancy in Iceland

Icelanders show that lifestyle can have a major effect on how long people live. Both the Icelandic people and their government made efforts to improve their health statistics by reducing the consumption of fossil fuels and drugs and increasing physical activity. These top 10 facts about life expectancy in Iceland are full of lessons that people of other nations can learn and apply as successful health interventions.

Since it has no fossil fuel reserves, Nicaragua used to have to import all of its energy resources. The lack of sufficient facilities to convert fossil fuels into electricity led to frequent and prolonged blackouts. That started to change in 2006, when rising oil prices placed a serious strain on the country’s economy. To combat the energy crisis, the government decided to make use of its natural energy resources.

Nicaragua has windy shores, rivers, waterways and numerous volcanoes which provide it with a wide array of resources to produce wind, hydro and geothermal energy. Since 2006, 1.5 billion dollars have been invested in clean and renewable energy. It now produces nearly 60 percent of its energy from renewable resources but has only tapped five percent of its clean energy potential.

The government is aiming to attract 4 billion dollars more in investment to tap more of its renewable energy resources. It is working on building solar plants to tap its solar energy potential. It is also working hard to make use of its geothermal energy potential, which is currently its biggest source of clean energy, followed closely by wind power.

Nicaragua is thought to have the highest levels of geothermal energy in Central America, being one of the most geologically active regions in the world. The Polaris geothermal plant is one of Nicaragua’s biggest energy projects. It is being built at the foot of an active volcano, and by the time it is finished, it is expected to produce 20 percent of the country’s electricity.

Government officials expect renewable resources to account for 80 percent of Nicaragua’s green energy production within a few years, and they are aiming for 90 percent by 2027. Many expect this target will be reached well before then. Nicaragua also has plans to export clean electricity to neighboring countries.

This could become an important source of revenue, through which clean energy could become a major economic industry for Nicaragua. Clean energy projects create more job opportunities, which is something the country needs. As the world drains its oil reserves, more countries are likely to look to clean energy producers like Nicaragua, which could become one of the world’s top suppliers of energy in the future. 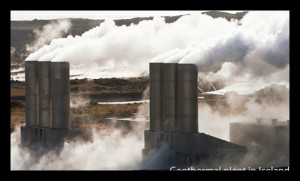