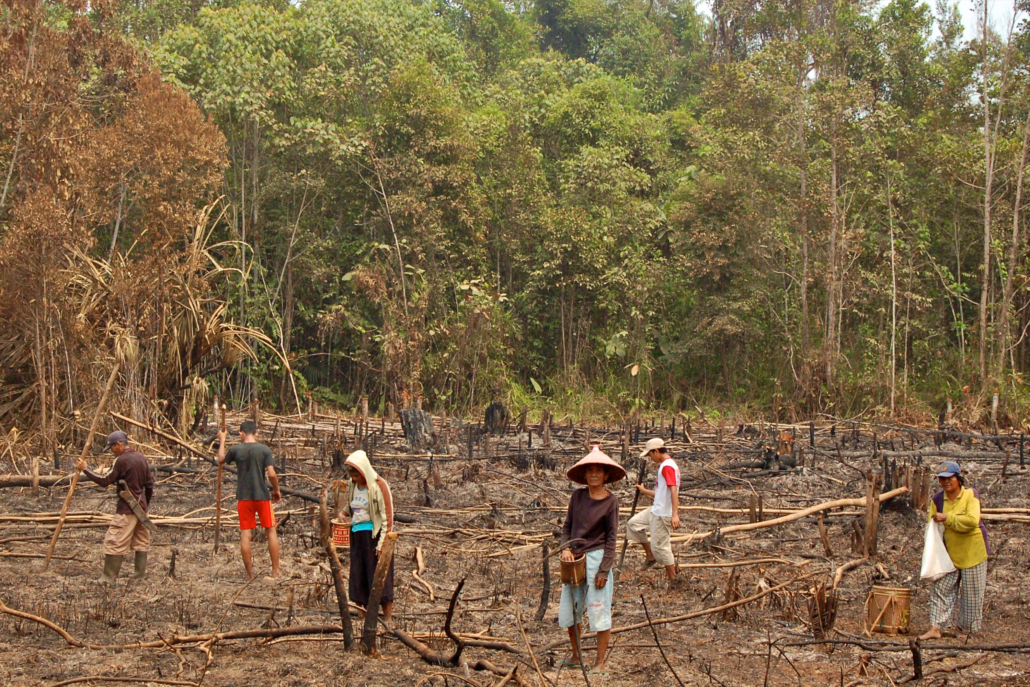 It is unfortunate for a family to go without food or water for extensive periods of time. However, the real disaster is climate change. In the world’s poorest countries, where carbon emissions are at their lowest, people experience the worst natural disasters. Droughts affect the production of crops and storms destroy developing regions.

According to Oxfam, “In the next 40 years, climate-related disasters are projected to displace between 150 million and one billion people.”

People living in poverty will experience the greatest loss when natural disasters occur, increasing their risk of starvation and lack of clean water. However, natural disasters will put all people, rich and poor, out of homes and ultimately make climate change one of the main barriers to ending world poverty.

“Just about everything we do has to be focused on tackling climate change, both in terms of mitigation and adaptation,” says World Bank Group President Jim Yong Kim.

During his lecture at Georgetown University, Kim addressed the importance of tackling climate change in order to help the world’s poor and shared his five-point plan that will reduce carbon emissions.

“The announcement was a historic step for climate change action and for the U.S.-China relationship, as the world’s two largest economies, energy consumers, and carbon emitters came together to demonstrate leadership on an issue that affects the entire world,” said the White House.

Since climate change affects electricity in some regions, technology is being built to accommodate these issues. The Gates Foundation has invested in the Omniprocessor that not only produces clean water from human waste but also generates electricity without exerting carbon emissions. Additionally, 3D printers have become a potential resource to help developing regions. Given the versatility of 3D printers, they can be used, for example, to create tools to monitor the weather so that people can better prepare for storms or heat waves.

Although technology is being produced and people are fighting for laws that recognize and halt climate change, individuals can help. Saving energy, water and recycling are all steps that can be taken to help the environment and, ultimately, the nations being affected. 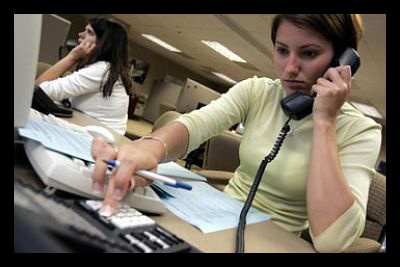 Colleges and universities are motivated to ensure job success for their students. Many universities offer career services or a search tool on their website to narrow the job search to particular fields, such as politics. More importantly, faculty at universities may have connections for internships that suit a students needs and interdisciplinary interests.

Some universities offer class credit for internship programs. Completing a number of hours or assignments for an internship can allow a student to earn credit for their unpaid work. For instance, Georgetown University offers a Semester in Washington D.C. program. A student can attend academic classes, complete a research project and an internship during the week. Potentially, a student can earn 15 credits for the semester.

Several internship opportunities are in the offices of House representatives or senators of a student’s state on both the state and national level. In most cases, a representative will have opportunities listed on their website and an email to contact or send an application. Otherwise, on the national level, interns will work in the personal office of a House or Senate member. The intern will have the opportunity to attend committee meetings and make valuable connections with policymakers in Washington, D.C. or within the state.

In many cases, a nonprofit will have a particular goal in which is has to participate in political action in order to achieve. Although not directly affiliated with the creation of legislation, a nonprofit can be a great way to get involved with politics from a different perspective. 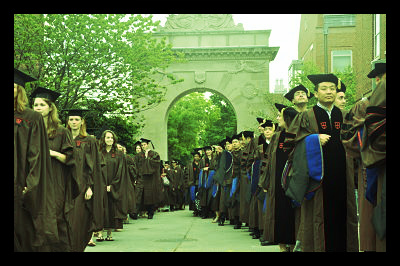 For those of us just finishing a college degree, the choice to join the workforce or to pursue advanced study is a tough one.  If you happen to be interested in a career in global development and wish to fight on the front lines for U.S. global policy, having a professional degree is invaluable.

Most positions that organizations such as the Department of State, for example, require advanced degrees.  Even when no advanced degree is required, having a Master’s can give you a leg up on applications.  But a few more years of school is much more than cramming for finals (although, sorry, that’s part of it).  It can provide hands-on experience and opportunities to engage with global development on the ground both here and abroad.  If you are ready to take the plunge into graduate school, here are the top five graduate programs in International Affairs:

The premiere program for graduate study in global affairs. WWS boasts multiple Secretaries of State, Congressional leaders, and corporate leaders as alumni.  One of the biggest draws is the Thomas R. Pickering Foreign Affairs Fellowship.  Princeton administers the fellowship, but it is funded by the Department of State.

What better way to begin your career in foreign service than by studying in the nation’s capital?  Georgetown uses its prime location in D.C. to frequently attract visiting professors such as former Secretary of State Madeleine Albright and former USAID director Andrew Natsios.

Johns Hopkins’s M.A. program boasts that half of their students spend a year abroad during their course of study.  Students may also pick their region of interest, ranging from African Studies, to Southeast Asia studies, to International Economics.

Besides the amazing resources the Kennedy School offers as part of Harvard, the School recently introduced a two-year Master in Public Administration in International Development program.

For those interested in international business development or environmental studies, the Fletcher School is an ideal choice.  Of the school’s many centers, the Center for Emerging Market Enterprises and the Center for International Environment and Resource Policy are world-renowned. 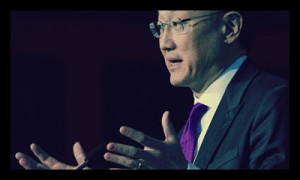 On April 2, President of the World Bank Group Jim Yong Kim gave a speech at Georgetown University outlining the goals and actions the world must to take to reach the 2030 Millennial Development Goals and eliminate global poverty. The President encouraged listeners to “seize the opportunity to end extreme poverty” because the goal is “within our grasp.”

Amid various challenges that threaten the elimination of poverty, such as inequality, global climate change, and an increasing number of natural disasters, Kim remains hopeful. However, to ensure that progress continues, he believes that we must change the way we work together. Kim outlined two lessons learned in the last decades of poverty reduction. By accelerating the end of extreme poverty and boosting shared prosperity, he believes that poverty can be reduced below 3% within the next generation of activists. The role of the World Bank Group becomes critical in reducing and eliminating world poverty as it encourages the cohesion of these two lessons through its mission and focuses on equity. “We must collectively work to help all vulnerable people everywhere lift themselves well above the poverty line,” said Kim.

While working together is essential, Kim outlined four roles that the World Bank Group will play in reducing poverty. Identifying worthy projects, closely monitoring these projects, conveying advocacy to policymakers, and working with partners to share knowledge are essential aspects to making progress and meeting the Millennial Development Goals.

In closing, Kim noted that April 5 marked 1,000 days to execute the Millennial Development Goals. While he acknowledged the challenges that poverty reduction faces, he remained confident that these goals and the ultimate elimination of poverty are within grasp. To view the transcript of Kim’s speech, visit The World Bank website.