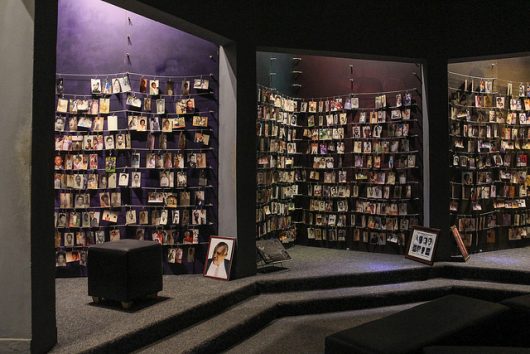 Genocide, or the mass murder of specific groups of people, is something that most consider to be a thing of the past, citing the Jewish holocaust and Nazi regime that ended over 60 years ago. Unfortunately, the concept of genocide is alive and well in the current state of world affairs. Moreover, it is important to note that genocide has farther reaches than those of mass death, extending into severe turmoil for those left alive.

Top 10 Facts Everyone Should Know about Genocide

Due to the causes of genocide being varied and complex, these are only the top 10 facts everyone should know about genocide and not a comprehensive list. However, no matter how much information is gathered about genocide, the most imperative thing to take away is that no small action or thought is too small to matter. Every action and all thoughts contribute to what the future holds. Everyone makes a difference.