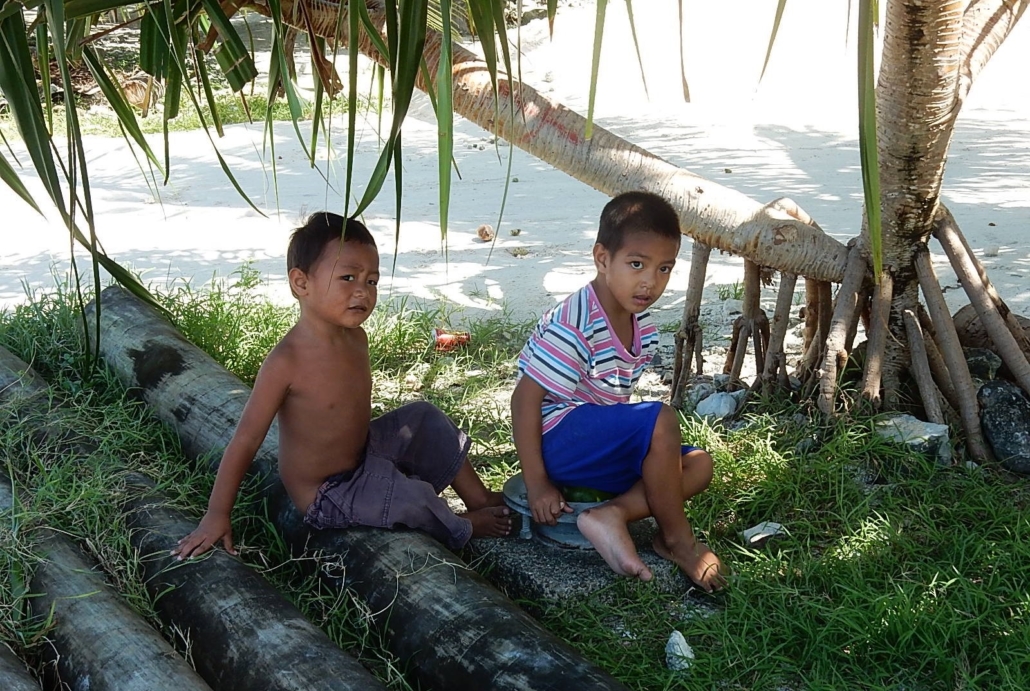 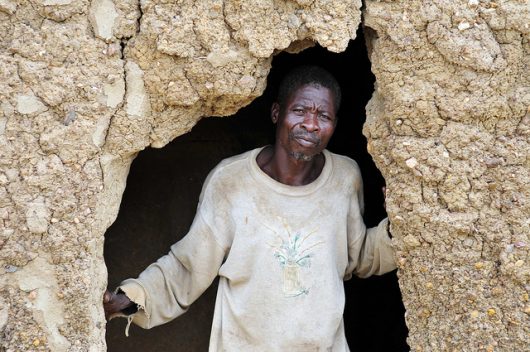 Ghana plans to end tuberculosis (TB) and other lung-related diseases by 2030 through the aid of diagnostic technology GeneXpert, according to Ghanaian doctor Frank Bonsu. He spoke at a press conference before the opening of the 20th Conference of the Union Africa Region on Lung Health. The four-day-long conference, held approximately every two years, brings together more than 800 international and African delegates to discuss and plan tactics for eliminating TB and other lung diseases from the African continent.

Bonsu is the chairman of the conference as well as the program manager of Ghana’s National TB Control Programme. He said that although Ghana has made strides in fighting TB, there are still many cases that go undetected. Ideally, 44,000 cases of TB should be detected each year, but currently, only 15,000 are diagnosed. Bonsu blames the country’s lack of modern diagnostic equipment, its low number of microbiologists, the population’s poor awareness and the stigma of the disease that keeps people from seeking medical aid.

A combination of Ghana using GeneXpert and a reduction of the negative stigma against TB, Bonsu believes, is needed for effective eradication. The National TB Control Programme also changed its emphasis from treating those who seek medical attention at facilities to its current outreach strategy in risk communities. The program hopes going out and offering aid will encourage early diagnosis, increase treatment and decrease stigma.

GeneXpert is a molecular test that can detect even the smallest amount of TB bacteria. It can also test for resistance to the common TB antibiotic Rifampicin. The main difference between GeneXpert and the other methods of TB detection, such as sputum microscopy, is its reliability and speed. GeneXpert can have results in less than two hours as opposed to weeks.

GeneXpert can only be used for diagnostic purposes and cannot be used to properly monitor treatment. It also does not eliminate the need for conventional microscopy culture and drug sensitivity testing, according to the World Health Organization, as these tactics are still needed to monitor treatment progress and detect other types of drug resistance. Yet GeneXpert is a major milestone in TB diagnostic technology.

With Ghana using GeneXpert, many more cases of TB can be caught early and treated more effectively. Ghana hopes that with the introduction of this new technology by the end of this year, along with outreach programs and a decrease in negative stigma, the country will be free of TB in 2030. 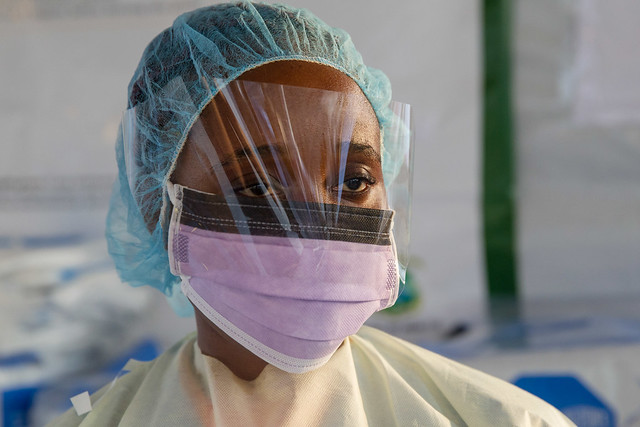 Disease outbreaks are frequently portrayed by the news and other media as two-step occurrences: disease strikes, then people die. What’s left untold are the in-between moments that are crucial to outbreak investigation and disease outbreak control. Disease testing, the essential step of the diagnostic process, is one of the most useful tools in stabilizing disease outbreaks and preventing them from worsening.

The case of Ebola in Liberia provides an example of how breakthrough disease-testing methods can save thousands of lives. Jude Senguku, one of the leading physicians who treated Ebola patients in Liberia, told BBC that misinformation, panic and misdiagnosis kept people from seeking help at the onset of symptoms.

People knew very little about the deadly disease and feared being sent to Ebola isolation units. Public health workers needed better diagnostic methods to screen people for Ebola in order to obtain medical evidence that would support or invalidate a diagnosis.

For Monrovia’s Redemption Hospital, the solution came in the form of GeneXpert, a machine that rapidly tests for Ebola and provides results within 90 minutes.

At the beginning of the Ebola outbreak in 2014, there were 50 licensed doctors for a population of 4.3 million. To provide each symptomatic person a one-on-one doctor visit was both unfeasible and impractical. During and after the outbreak, GeneXpert allowed health care workers, including volunteers with limited medical training, to accurately test patients for the presence of the Ebola virus and direct them to care in time to receive life-saving treatment.

Senguku says that since 2014, GeneXpert was “very critical” in reducing Ebola scares and restoring Monrovia’s confidence in their doctors.

The technology uses a process called DNA amplification, which tests a human specimen — cheek cells, saliva, etc. — for the disease’s specific DNA sequence. In contrast to other diagnostic methods, the technology can identify extremely low amounts of viral DNA as well as drug-resistant strains, which makes it incredibly sensitive and accurate. The machine, which is used for multiple tests, costs about $17,000. The test cartridge, which is used in every test per person, costs a mere $10.

One of the technology’s most valuable features is its usability. The health care worker administering the test does not need to be trained to identify a specific disease. Rather, they simply need to know how to operate the machine. Moreover, because of its low dependence on electricity, GeneXpert is an ideal diagnostic tool for regions with limited access to power.

The diagnostic process plays a critical role in outbreak control, stabilizing population health and providing a sense of security to an affected community. Events like the Ebola outbreak of 2014 serve as examples of how improved diagnostic methods are helping health care workers deliver faster and more efficient care under strenuous circumstances.