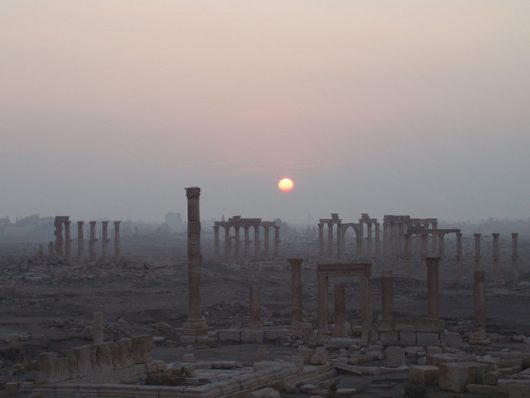 The Geneva Convention declared in 1949 that targeting healthcare workers and hospitals is a violation of international humanitarian law. Yet in the past six years of conflict, more than 800 Syrian healthcare workers have been killed. More than half were due to bombings or shelling; at least 160 of these deaths were due to either torture or execution. The Syrian government and its allied forces are held responsible for 92 percent of these healthcare worker killings.

Because of the low number of Syrian healthcare workers and the dangers they face, many healthcare professionals are trying to find innovative ways to help from outside of the country. A network of underground hospitals has been established, and cameras are being installed in facilities so that doctors can monitor patients and provide consultations remotely. Phone lights are used in underground hospitals that do not have access to electricity.

These solutions are beneficial, but until there is an end to the violence, Syrian healthcare workers are likely to continue to be targeted and care for victims of the conflict will suffer.