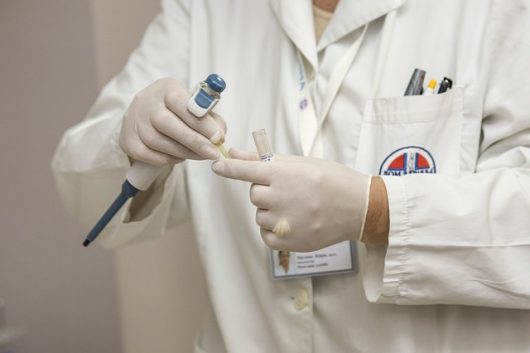 Genetic diseases are most prevalent among Arabs and have been mainly attributed to consanguinity. In Oman, a Middle Eastern country located on the Arabian Peninsula, the average rate of genetic diseases is between 5.4 to 7 percent in new live births, exceeding the global average of 4.5 percent.

The development of community-based genetic services and the routinization of early detection and diagnosis in Oman have been followed by the gradual reduction in infant and prenatal mortality. Information-based health education has also been implemented in Oman to improve genetic literacy.

Better services for diagnosing and treating disabling conditions will continue to increase the number of people who need assistance with handicapping genetic diseases. Rising disability rates and a higher number of diagnosed conditions are the necessary precursors of progress toward the prevention and reduction of genetic diseases in Oman.

The government has been working to address the need for more accessible, long-term treatment options in Oman. Their current response is primarily focused on the integration of genetic services into the primary health care system. Involvement of the primary health care system will be the basis for more accessible genetic services for the entire Omani population.