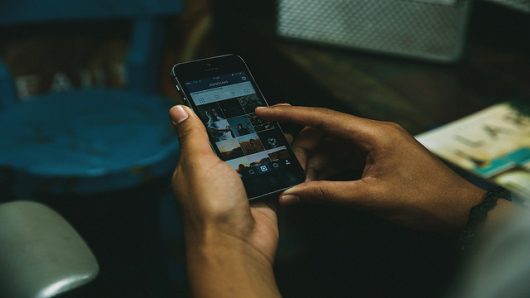 A large percentage of people in the developed world take technologies such as computers and smartphones for granted.

The internet can have positive effects on those living in developing countries. However, it is often not the first thing on the list of necessary improvements. Many communities look to more immediate requirements, such as increased access to health care and basic necessities like food and clean water.

In 2000, the Asia-Pacific Economic Cooperation (APEC), held a forum to discuss the changes beginning to occur in the world, including the increasing prevalence of the internet in many countries. Since then, the usefulness, and what is often viewed as a necessity, of the internet has spread across the globe but still fails to reach the world’s population in its entirety.

It is estimated that 90 percent of people who live in the Least Developed Countries (categorized by U.N.) are without internet access. In many developing countries, a large portion of the population lives in rural areas, where the cost for internet providers to provide access has not always outweighed the potential benefits to the provider.

Beyond the logistical difficulties with providing internet access in developing countries is the task of breaching the language barrier present in technology and online communications.

As the majority of the world using the internet on a daily basis are speakers of only a small number of languages, those in developing countries, particularly Asian and African countries that often have incredible linguistic diversity within the countries themselves, are often unable to fully benefit from the information and communication provided by internet access.

In fact, it is estimated that only 5 percent of worldwide languages are used on the internet. National languages with many speakers such as Hindi and Swahili are used by less than 0.1 percent of the world’s 10 million most popular websites.

Positive Aspects of the Internet

Internet access in developing countries can specifically benefit women in those countries, as educating girls and women has a great impact on poverty eradication and overall development. The education young women receive, not only in terms of technical schooling but on their bodies and health care, results in more healthy, independent and confident women that can contribute to the local and global economy in a more efficient way.

Additionally, internet access in developing countries promotes education for both men and women concerning technology, a field that has vast potential for professional and economic advancements. Studies suggest that women across the developing world are disproportionately affected by a digital gap and that bringing an additional 600 million women online would contribute from $13 to $18 billion to annual GDP across 144 developing countries.

In 2006, one solution for addressing the digital gap in developing countries was implemented. In India, internet kiosks were set up in rural locations, providing those previously without internet access a low-cost opportunity. This provides community access rather than individual internet access.

One key aspect of internet kiosks are the services they offer. Since they are tailored for rural areas, the needs of the rural population are reflected in their services: providing access to land records, government services and related forms and health, as well as the educational and agricultural information that allow users assistance which is more prevalent in their location and livelihoods.

These kiosks also provide connections between communities through online communication, giving those who previously did not have access to a large portion of the world the ability to engage and be included in the social and educational aspects of today’s world.

The U.S. is well aware of the problem with the lack of internet access in developing countries. For this reason, Digital Global Access Policy Act of 2018 was presented for a goal of promoting internet access in developing countries and update foreign policy toward the Internet. This Act has yet to pass the Senate and the President before officially implemented.

For the direct contact of the Congress regarding this and many other topics, readers can always use the official site of The Borgen Project, more specifically this link. 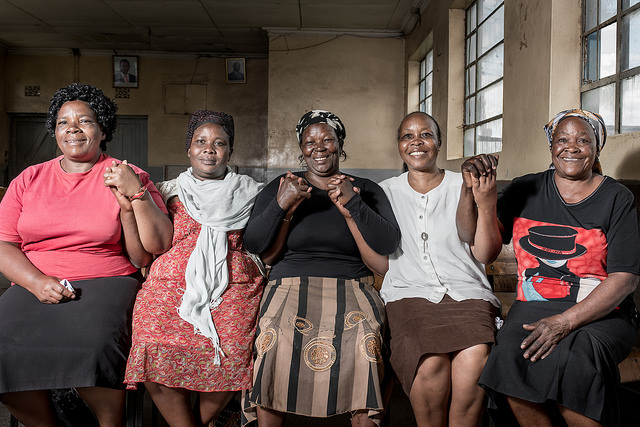 The fight for gender equality is an ongoing struggle for men and women throughout the world. Many aspects of gender inequality are events that men will never face, but that constantly shape women’s mental health and opportunities. Listed here are the top 10 examples of gender inequality found in the daily lives of women across the globe.

These are 10 of the countless ways in which women are oppressed, abused and neglected. These top ten examples of gender inequality cannot begin to do justice to the discrimination and obstacles that women around the world face each day. Women’s rights are human rights and affect every person in every community.