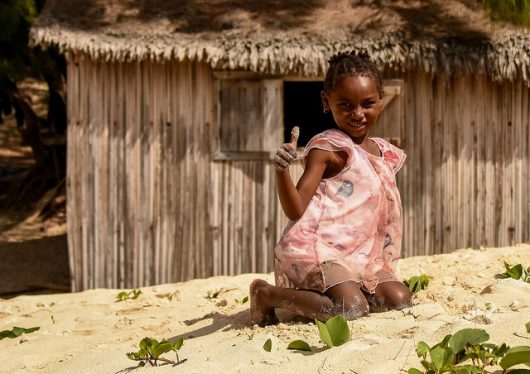 By providing women with the chance to better themselves academically, our global community has made us all the richer. With the number of girls’ enrolling in school increasing every year, gender equality in developing countries worldwide is becoming a reality.