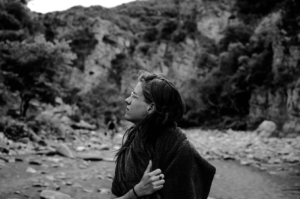 Albania is a small country located in southeastern Europe neighboring Montenegro, Serbia, Macedonia and Greece. The country has endured many socioeconomic hardships since the fall of communism in 1991 but is now on the rise from one of the poorest countries in Europe to a middle-income country. As in most countries, education is an integral part of social, cultural and economic development. Here are 10 facts about girls’ education in Albania.

10 Facts About Girls’ Education in Albania

Albania is a country rich in history. Unfortunately, much of that history has allowed gender-based discrimination to take root, even affecting girls’ education in Albania. Because of its changing political and social climate, patriarchal beliefs and a lack of protection for women have allowed the country to leave them behind. The good news is that women are catching up. Albania has worked tirelessly this past decade to undo gender inequality through laws, civil society and partnerships with global organizations to provide women the resources they need to succeed, starting with a promise of an education.