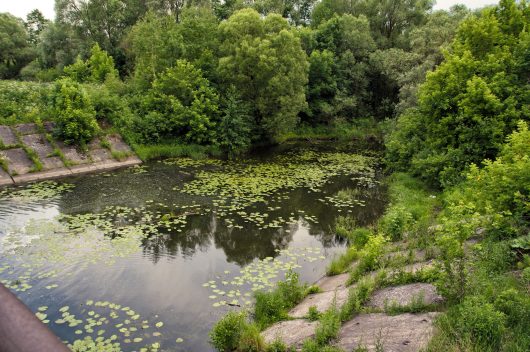 On June 16, 2014, tensions between Russia and Ukraine worsened after Russia’s state-owned company, Gazprom, cut off gas headed for Ukraine.

June 16 was the final day for Russia and Ukraine to come to an agreement about the gas dispute. Representatives from Ukraine, Russia and the European Union met over the weekend but were unable to reach an agreement.

With no agreement about the unpaid $2 billion debt installment the company demanded for June 16, a portion of the $4.5 billion total debt that Ukraine owes the company led Gazprom to declare that  it will only deliver gas that has already been paid for.

Ukraine disputes the amount that Gazprom has stated it owes and also requests a new future price.

Russia has stated that it will continue to provide oil for the rest of Europe. More than 30 percent of Europe’s demand is supplied by Russia, of which half must pass through Ukraine.

Tensions between Ukraine and Russia have continued to increase in the backdrop of the failed deal. In addition to escalating violence in Ukraine, Gazprom has attracted controversy with its decision to build an exclusive gas route despite violating Europe’s open access laws.

With the continuing escalation, it is unlikely a resolution to the gas crisis will occur in the near future. Although E.U. leaders are expected to discuss the crisis during the summit in Brussels on June 26, the E.U. has told its members to conduct stress tests to examine the potential effects of a disruption.

A potential disruption could bode poorly for those in poverty throughout Europe, especially in the winter months. Hopefully an agreement will emerge before the cold comes.