Tag Archive for: Gavi Board 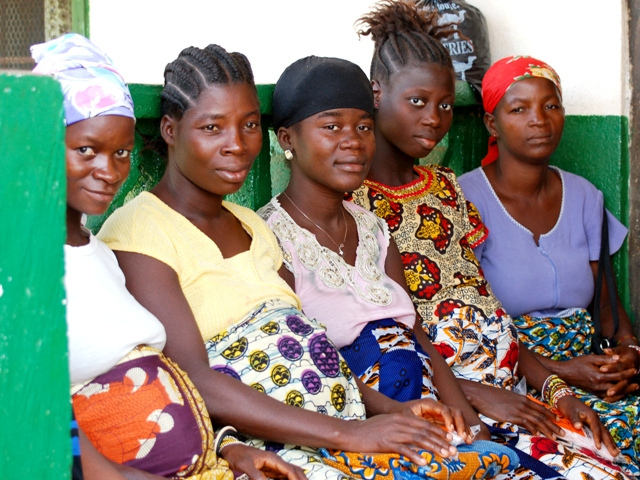 In December 2019, the Gavi Board, an organization that improves the accessibility of immunizations to vulnerable children, approved a new program that will allocate new Ebola vaccines. A new funding initiative will invest about $178 million by 2025 for a new program to develop the vaccines. The decision is monumental in leading global health emergency stockpiles, which will grow to 500,000 doses.

A study in December 2014 in Liberia indicated that the infectious disease hits poorer neighborhoods most. People in poverty are 3.5 times more likely to contract the disease than those in wealthier areas. Due to the dense population and lack of sanitation and health care facilities, the people in these communities are more susceptible to the virus. Ebola first appeared on an epidemic level in West Africa in 2014. While it existed prior to that, those cases were more contained. Crowded urban areas resulted in higher transference, further developing the outbreak.

In addition to the Ebola vaccine, Gavi approved continued steps in curating an implementation program for new malaria vaccines. The routine distribution of these vaccines will reduce child death significantly. Malaria is the primary cause of death of children under 5-years-old, with a reported 228 million cases and 405,000 deaths in 2018 alone. Malaria is also one of the top four causes of poverty, according to the United Nations. Its lack of affordable measures has strained many African economies, costing an estimated $30 billion a year. Many people cannot afford efficient medication and 20 percent often die due to poorly distributed drugs.

Countries affected by poverty and low income will have access to these vaccination campaigns free of charge, which will help boost economies. Countries such as the Democratic Republic of the Congo (DRC) have continually experienced rash Ebola outbreaks, with the latest one being in August 2018. Since then, the DRC has grappled with over 2,200 lives lost and 3,421 more reported cases in January 2020. In July 2019, the World Health Organization declared the Ebola outbreak a public health emergency that called for international concern.

The US Fights Against Ebola

The U.S. Food and Drug Administration (FDA) will also participate in close efforts to fight the Ebola outbreak in the DRC. The FDA granted programs in order to advance the development of new drugs that will lead to the prevention of tropical diseases. People primarily contract Ebola through direct contact with bodily fluids, blood and infected wild animals or people. Limiting these factors is difficult, but with proper medication and programs, along with the investments in sanitation and health care facilities, outbreaks will significantly reduce. These types of decisions are paramount in shifting the United States’ focus to a more global standpoint in regards to large-scale poverty.

The development of Ebola and malaria vaccination pilots is essential to the sustainability of areas affected by extreme poverty. Preventable measures will reduce the risk of contracting infectious diseases among these low-income communities. These comprehensive overviews will scale back the rate of Ebola outbreaks in African regions, which will also cut back on excessive government spending. Vaccination programs will help prevent 24 million people from facing extreme poverty by 2030. People could prevent a quarter of deaths that the outbreaks caused through simple vaccination, which makes these programs all the more noteworthy. The Gavi Board and the FDA’s efforts in launching new malaria and Ebola vaccines will contribute to the positive impact.