Tag Archive for: GAVI and COVAX 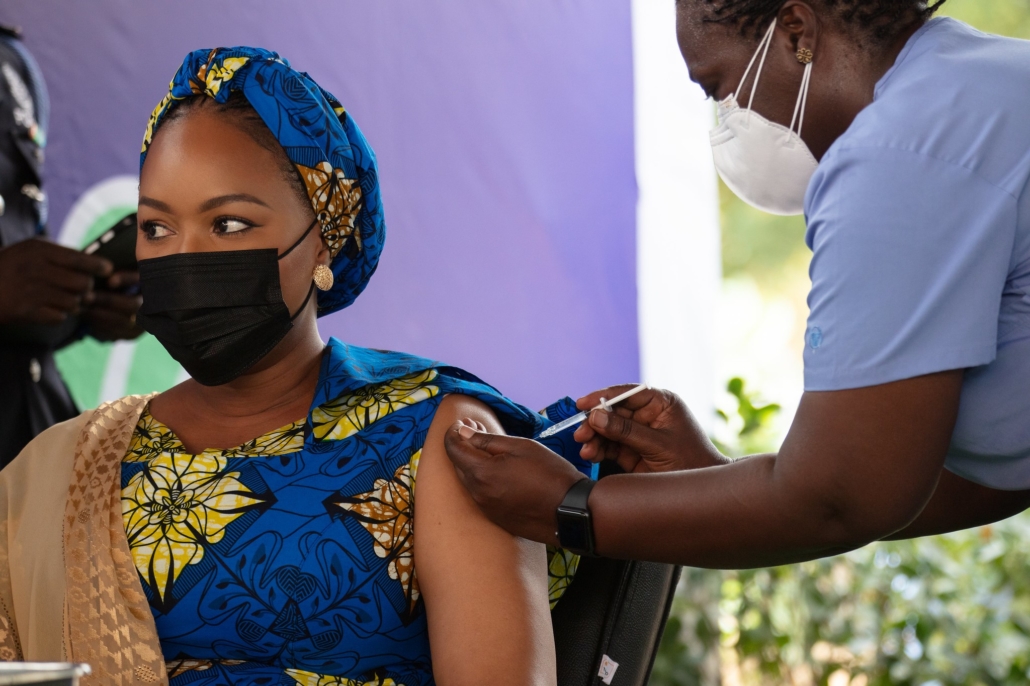 COVID-19 has caused the death of 2.5 million people globally. However, the good news is the vaccine has prevented 1.25 million patients saving at least 279,000 lives. According to Yale and CommonWealth funds, without the vaccine, the U.S. would have seen 4,500 deaths per day. Additionally, if vaccines had occurred periodically, an extra 121,000 deaths would have come about. A chance of 26 million cases could have become a reality if vaccines had not been openly available. With only 14 out of 21 countries having access to the vaccine in the Eastern Mediterranean region, there is an apparent uneven distribution putting lives at risk. An inequality is leaving Middle Eastern and North African (MENA) countries in the dark. Here is some information about COVID-19 vaccination in MENA.

About COVID-19 Vaccination in MENA

Health Policy Advisor Anna Marriott told Middle East Eye that “Those promises that were made at the outset of this pandemic that the vaccine would be a global public good, you know our leaders have failed. We know that 17.9 million people lack access to health care in Yemen and only half the facilities are fully functional.” Marriott referred to the pandemic as vaccine apartheid. In other words, nations are experiencing discrimination solely because of wealth and vaccine diplomacy.

Here are a few other ways inequality has been prominent in MENA locations. On January 24, 2021, in Egypt, Hala Zayed, Minister of Health and Population, announced that citizens would have to pay $12 to receive a COVID-19 vaccine.

The only MENA citizens eligible for a free shot are the lower class. The MENA region has received vaccines from India and the United Arabs Emirates. Meanwhile, Tunisia and Iraq received vaccine donations from China due to the lack of access. Tunisia garnered 100,000 doses and China was able to provide Iraq’s first batch of vaccines after 13,428 deaths, on March 1, 2020. These donations helped prevent the further spread of COVID-19.

Organizations have also taken steps to help improve COVID-19 vaccination in MENA. GAVI is one of the many organizations focusing on improving vaccine access. It founded COVAX, which delivers vaccines to underprivileged nations, including those in the MENA region. For example, Iran, one of the first countries to battle the pandemic, had 18 million vaccines available, 1 million of the vaccines being CovIran Barekat, which Shifa Pharmed Industrial group developed in Tehran. Iran’s vaccine development resulted from experiencing 40,000 cases a day, leading to more hospitalizations than it could handle. China developed its Sinopharm vaccine, donating 12 million to Iran and other MENA countries. Meanwhile, Oxford founded its Astrazenca vaccine, donating 4 million to Iran.

Iran continues developing other vaccines overcoming obstacles regarding access to materials and equipment. When asked why the answer was simple, Iranian scientists said that “We can’t rely on help from the international community with the pandemic. We are living imposed by the United States….” The scientist cements their reasoning, “The United States says that sanctions don’t affect humanitarian activities, but when your money is restricted, it is difficult to buy drugs and medicine. And we have the technology to produce vaccines, so why not.”

MENA countries are not oblivious to the unequal distribution of vaccines. They realize they can not rely on outside lands to provide for them, so they have taken advantage of their resources and provided for themselves and other struggling nations.