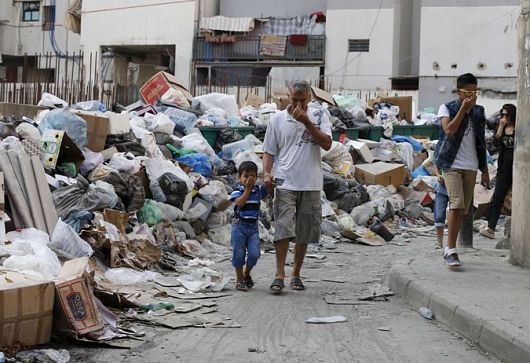 In Lebanon, crucial civil services have been shut down as a result of political gridlock. For a few weeks, many businesses and households have been left with intermittent access to electricity and water. As if conditions were not difficult enough, a garbage crisis has emerged as trash collection has been halted.

Additionally, amid concerns of overfilling, the government has closed the country’s largest landfill and has not established any coping measures. As a result, the streets of Lebanese cities have been riddled with trash and waste.

The politics of Lebanon is based on a power-sharing structure amongst the various religious sects. While representative of the population, the country is susceptible to situations such as this as consensus can be difficult to achieve.

The capital of Beirut is home to over half the total Lebanese population and is the epicenter of the waste buildup. The situation has gotten so out of hand that citizens have begun burning trash in the streets. The fumes from burnt trash can contain toxic chemicals and create their own set of serious health concerns.

Calling the situation a “major health disaster,” The country’s Health Minister, Wael Abu Faour, has called for the government officials to end the gridlock and fix the escalating garbage crisis in Lebanon.

Citizens have begun to mobilize and take to the streets to voice their objections to the trash as well as the government. Movements have adopted the slogan “You Stink” as a literal and figurative metaphor for the government and the situation they have created.

“You Stink” organizers have begun using social media outlets to pass information and spread the word on protests. Recently, a protest of over 20,000 civilians took place in Beirut. However, police suppressed the protestors with billy clubs and fire hoses. A litany of footage documenting police violence has been uploaded to Twitter, Facebook and Youtube.

“You Stink” protesters hope that the utilization of the internet and social media will raise awareness to the international community. With the added attention, organizers hope their Lebanese government will face mounting pressure to proactively solve this crisis.

The protests and concerns have certainly caught the attention of Prime Minister Tammam Salam. In a televised speech, he stated, “The trash issue was the straw that broke the camel’s back, but the story is larger, much larger than this straw, and it is the story of the political trash in the country.” 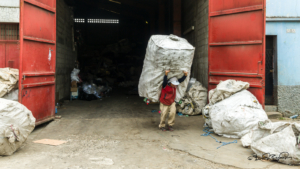