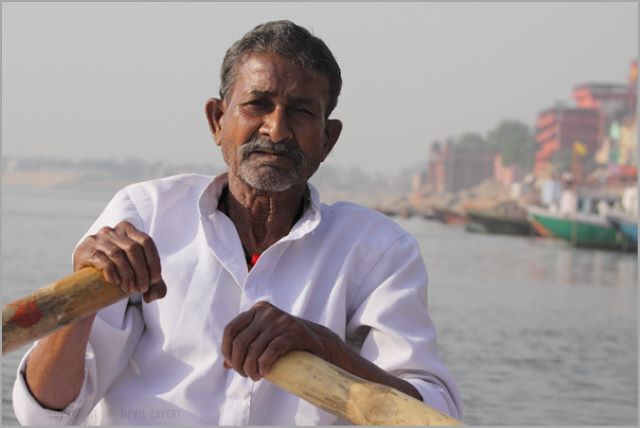 More individuals depend on the Ganges River in India than there are people in the United States. More than 400 million people live at the basin of the Ganges, making it one of the most important natural water resources in the world. A holy river in the Hindu faith, the Ganges River (or Ganga) is used to bathe, cook, wash clothes, conduct funerals and more. Entire businesses along the basin depend on the river, adding an economic dependence to it as well. Due to this immense usage, pollution has run rampant. The Ganga Action Parivar estimates that “2.9 billion liters of wastewater from sewage, domestic and industrial sources are dumped” in the river every single day. Pollution reduction in the river is a top priority to prevent hundreds of millions of Indians from facing water insecurity.

In 2011, the World Bank targeted the Ganges River pollution issues by launching the National Ganga River Basin Project (or NGRBP). A $1 billion initiative, the NGRBP looked to create bank investments in the water sanitation department and develop better waste management control in India. While this did prove to be a step in the right direction, the Ganges still saw a rise in pollution. India’s inability to properly dispose of waste outpaced the World Bank’s project. After nine years, the World Bank looked to bolster its contribution to the fight to save the Ganges as more and more Indians were becoming sick. In June 2020, the Second Ganga River Basin Project received approval from World Bank directors despite the bank focusing on COVID-19, proving how dire the situation at the basin truly is. An 18-year commitment, this second NGRBP adds another $380 million to clean up the Ganges until 2038.

Along with international help from the World Bank, India also made pollution control a national issue. An array of agencies have come about in India centered around the purification of the Ganges. For over a decade, the Ganga Action Parivar (GAP) has taken a diplomatic approach to fight water pollution. Through communication with government officials, media outlets and fundraising, the GAP looks to bring awareness to the issue and demand action from within India. In 2016, the GAP launched the National Ganga Rights Act and began asking for support for it. The act detailed how there are both natural environmental and human rights on the line with the continued pollution of the Ganges River. More than just a body of water, the Ganges is an epicenter of religion, prosperity and life. Creating a natural rights act helps to ensure that action will mobilize to protect the water resource and that is exactly what the GAP has set out to do.

The year 2020 has been a promising year for pollution reduction in the Ganges River. The World Bank launched and financed its second project centered around cleaning the water back in June 2020. New research suggests that there has also been a natural cleansing that has taken place over the past few months. Since COVID-19 forced India to shut down, the Ganges’ usage has dropped. In a video released by BBC News, just a mere 10% drop in usage throughout the pandemic has led to significant improvement in the sanitation of the Ganges. For years now, India’s government has been trying to find ways to heal the Ganges. While India and the world fight the COVID-19 virus, the Ganges River is healing. Once the lockdown ends, the work of the World Bank and GAP will be vital to keep the momentum going. If pollution rates continue to climb, India will have a water crisis on its hands. Sanitizing and protecting the Ganges is instrumental in helping India reduce its poverty rates and preserving a crucial water resource.