Tag Archive for: Gamers Without Borders 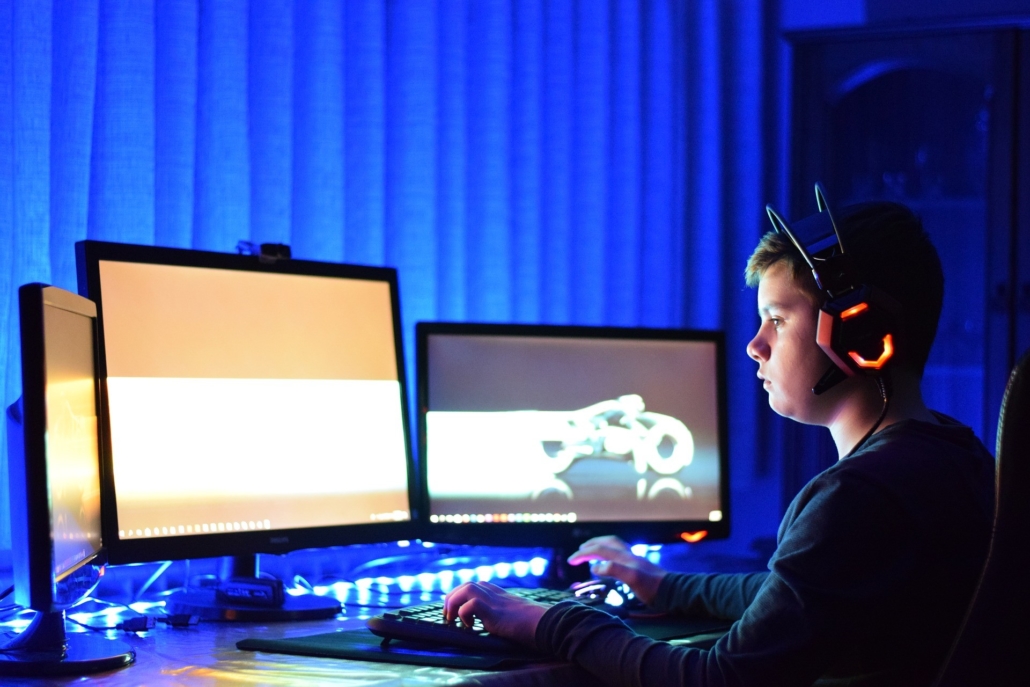 For years, video games have had a bad reputation in the media, with critics citing problems such as increased laziness and aggressiveness in youth as a byproduct. However, video games have proven to be a useful resource and are beneficial to many across the globe. Here are some ways in which esports (electronic sports) impacts global poverty.

In response to the effects of COVID-19, several streamers and gaming tournaments have directed their profits toward charities. The recent Gamers Without Borders tournament was the largest esports charity event in history. The proceeds went toward various global organizations such as UNICEF and the International Medical Corps. Operating in more than 190 countries, UNICEF is an organization that has worked to minimize global poverty among youth for more than 75 years. Meanwhile, since 1984, the International Medical Corps has been providing medical aid to countries experiencing crises, including several impoverished nations. His Royal Highness Prince Faisal bin Bandar bin Sultan has even recognized Gamers Without Borders. He is also the chairman of the Saudi Arabian Federation for Electronic and Intellectual Sports (SAFEIS).

Popular games in the esports scene are also contributing to good causes. More than 50 million daily active users in China play the popular mobile game “Game For Peace.” The game helps raise awareness of underrepresented communities. Recently, the game introduced the Miao ethnic minority culture in Chongqing to the game. The annual per capita income of the village is just half of the national average. The game included the Miao people as a way of raising awareness about their livelihoods, such as their embroidery and farms. This could help alleviate poverty among the Miao people by creating a demand for their goods. Tourism has also contributed to the village’s economy, which more than tripled between 2012 and 2019.

Another way in which esports impacts global poverty is by raising awareness of low-income groups. As the esports and video game industries grow, there is a demand for new jobs within these industries. In Brazil, the team Zero Gravity emerged, only hiring low-income players. Tournaments like the Favelas Cup and the Favelas Bowl occurred, providing those in need chances to win large money prizes. As the esports industry continues to grow in Brazil, many have the chance to escape poverty through careers, as displayed in this emerging industry. With millions of dollars of prize money on the line and average salaries of six figures, people have many financial incentives to join in.

In addition to Brazil, Cambodia, a nation still suffering from the effects of a civil war, is also tapping into this now billion-dollar esports industry. Cambodia had a poverty rate of 13.5% in 2014, with many of its citizens living in rural areas. However, the introduction of new technology has helped lessen the prevalence of poverty. Innovations such as smartphones and the internet have helped the country grow and improve its education system. As the country seeks to become more digitized, new sponsorship and career opportunities arise for video game players. These investments aim to help Cambodian gamers get more exposure at international tournaments, allowing this developing nation to break into the industry.

As the esports industry continues to grow, so do opportunities to aid the globally impoverished. Esports impacts global poverty by supporting gamers from around the world.