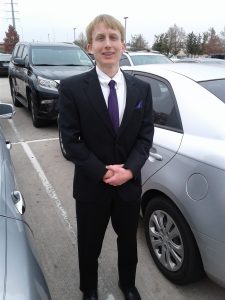 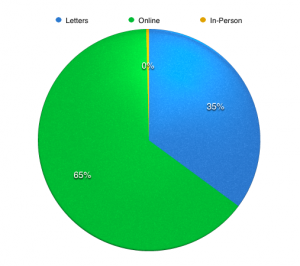 Start asking for donations as soon as you can. You don’t have to wait for your donation page to be published. You can tell people to donate in your name (so you get credit), either on The Borgen Project’s website or to mail check with a note specifying it’s being donated on your behalf. The sooner you start asking, the more time you have to ask people more than once to donate. Some people will require multiple pitches before they’ll give.

You know more people than you think.

Create Special Pitches for the People Who Think Will Give the Most (Be Sincere!)

I have a few family and friends who regularly donate to causes. Because of this, I gave them special attention, figuring they would be my biggest donors (and they were). These people have different political and religious beliefs. Some are Republicans and some Democrats; some go to church and some don’t. I created different pitches for them in my letters and when I talked to them in person or over the phone. Beforehand, I wrote down what their interests and views were, and how I could tie The Borgen Project’s goals to their beliefs. I think doing this really helped.

Most of my money came from my fundraising letters, indirectly or directly. Most of the people who donated online did so because they got my letter in the mail. Write a lot of letters.

I heard about this idea after I had done the bulk of my fundraising, but I think it’s a good idea. This way, when you meet people and talk to them about The Borgen Project, you can give them a card that will keep them from forgetting about the organization. Have business cards printed out that have:

“Ask everyone – You know more people than you think!”