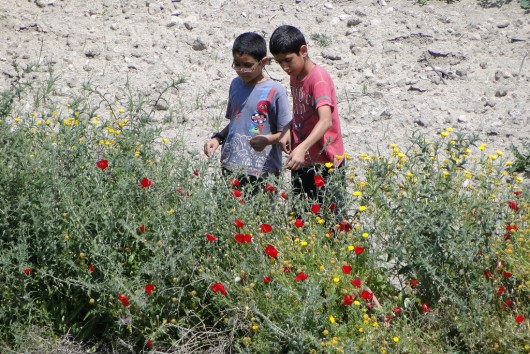 The U.N. Relief and Works Agency was set to run out of money in September due to a $100 million funding gap. As of Aug. 19, $70 million in last-minute donations were reported from Saudi Arabia, Kuwait, the United Arab Emirates, the U.S., Britain and Sweden. As a result, the funding gap is now $22 million but luckily, services will continue.

The last minute donations came right before the school year is about to start, averting the closure of 700 schools that educate half a million children. The schools have already been forced to increase their class size from 38 to 43. UNRWA already had cut 85 percent of its short-term contracts with international consultants.

As of July, the U.N. agency helping Palestinian refugees was facing its biggest funding crisis since it started in 1948, which would have led to a hold in the school year and not being able to help the displaced people in Yarmouk camp near Damascus.

UNRWA receives most of its funding from a small number of donors, primarily the U.S., Saudi Arabia, E.U. and the U.K. Just Syria needs $415 million and UNRWA only has 27 percent of that. Why is the funding gap so wide, one may ask?

According to UNRWA’s commissioner general, Pierre Krahenbruhl, “Palestinian refugees are facing their most severe situation since 1948. They have had 50 years of occupation, nine years of a blockade in Gaza and now five years of conflict in Syria. When you look at all of that, how much more can they absorb?”

He spoke with The Guardian about how the four year war in Syria, siege of Yarmouk, and continuous blockade of Gaza has all led to the depletion of UNRWA’s finances and Palestinians facing the greatest crisis since the Arab-Israeli war in 1948.

In the past four years, about 60,000 Palestinians have left Syria and joined long-term refugees who have lived in camps in Jordan and Lebanon for decades.

Krahenbuhl has gone to the E.U. and U.K. government to secure funding. He believes young people without school will leave them susceptible to radicalization, given the instability in the region. He also believes many refugees may try to migrate to Europe.

UNRWA works with 600,000 Palestinians still in Syria, 2 million registered Palestinian refugees in Jordan, 1.2 million in Gaza, 700,000 in West Bank, and 300,000 in Lebanon. UNRWA is doing great work for people that are in dire circumstances, so one would think it could receive more donations from more donors. 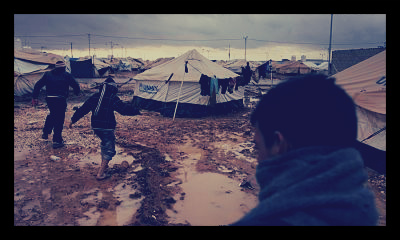