Tag Archive for: Friends of Uganda 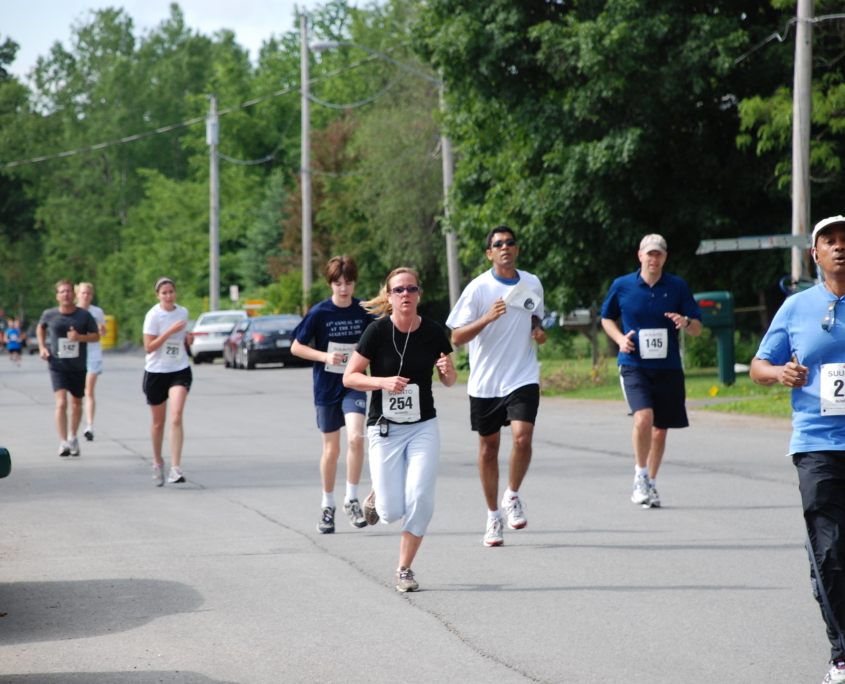 Marathons and 5Ks offer opportunities to bond with community members, promote a healthy lifestyle and raise awareness of global poverty. As a result, millions of people participate in running events every year to fundraise for various causes. Since COVID-19 guidelines restrict large in-person gatherings, organizations have increasingly hosted races in which people can participate from anywhere. People can now join in from their city squares, their neighborhood parks or even their treadmills at home. As a result, greater numbers of people can contribute to the fight to end poverty.

Even in a new, socially distanced landscape, both companies and nonprofits have utilized running events to raise awareness and donations to combat global poverty. Furthermore, companies and organizations like Acacia and World Vision have opened their races to more people through flexible start times and locations. As events like these continue, everyone can help support those who live in poverty, one step at a time.