Tag Archive for: Freedom of Expression in Myanmar 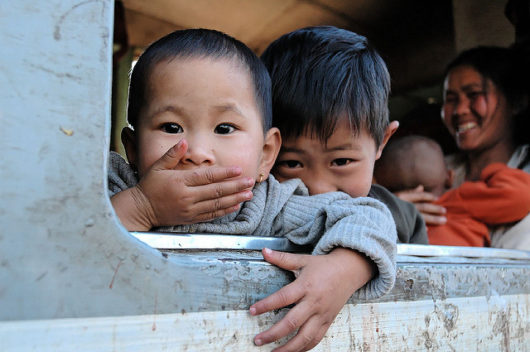