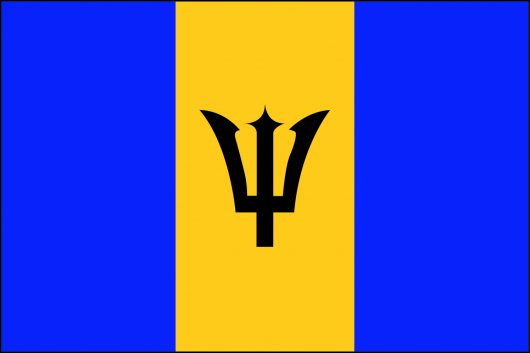 Barbados, an independent British Commonwealth island nation, is the most flourishing country in the Caribbean area, with free education and accessible healthcare. However, there is still a need to help people in Barbados.

The country has made it a priority to provide efficient and accessible healthcare to include physical, mental, and social help. Because of this, such issues as infant and child mortality rates have decreased, and vaccines have greatly reduced preventable diseases. In addition, according to Commonwealth Health Online, there has been a decline in the AIDS fatality rate as well as an increase in the prevention of mother-to-child transmission.

Unfortunately, Barbados still struggles with the lack innovations in healthcare and patients’ growing expectations, as well as a failure to combat communicable and chronic non-communicable diseases, with HIV/AIDS as the exception. The government hopes to implement some changes, including supplying services in a more cost effective way, developing and integrating delivering services, and fulfilling unmet and vulnerable needs.

Concerning education, the Barbados government pays for schooling and provides compulsory primary school, from age five to eleven; compulsory secondary school, eleven to sixteen; and optional tertiary school, which is post-secondary education. But even with the seemingly sound educational system, some of the high standards have been declining over the past decade, due to negative attitudes from the students, poor academic performances, and the lack of technology to aid in the success of students.

To help people in Barbados regarding education, workshops have been developed to help teachers teach students better. The government has plans to help strengthen the technological infrastructure, to better teacher training, and to recognize teacher’s contributions to the nation-building actions.

While the health and education systems are taking strides to improve, there are still major issues in the country, such as the lack of space and inefficient land use. According to the 2010 National Environment Summary, there is the possible threat of land degradation and droughts. There is also inadequate waste management in Barbados

In addition, there is the insufficient reliability of freshwater. There are between 96-98 percent of homes connected to the public water supply, while the rest just have slight access. The ground water supply is deemed fair, providing disinfected water. But, the development of sewage treatment plants is necessary to finally dispose from homes via septic tanks.

To help people in Barbados dealing with land, drought, and water issues, the charities listed below are active on the island. Donations or volunteer work can directly assist those citizens who are most in need on Barbados. 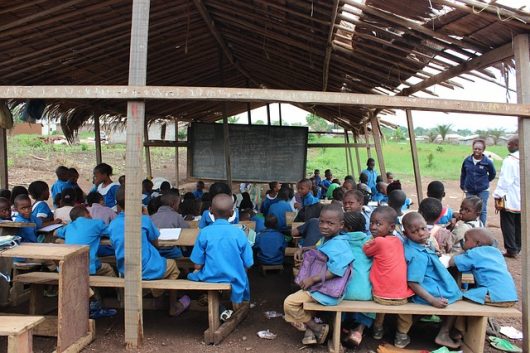 Throughout sub-Saharan Africa, upwards of five million children are left without traditional education due to poverty, unrest and civil turmoil. Sub-Saharan Africa has the lowest rate of primary school enrollment in the world, with 34 million primary age children living in the region not in school.

Without access to education, these children mature without many options for their future, allowing the cycle of poverty to continue in countries such as Ghana, Gambia and the Congo. In response to this, several organizations have put forth different efforts to deliver quality education where little is available. Across different platforms, including online curricula, these organizations are innovating to establish programs for free education in Africa.

In areas where basic amenities such as electricity and transportation are in question, expanding education is necessary to ensure that children have access to learn basic skills to build the foundation of prosperity. In delivering education to areas that lack infrastructure, these organizations are playing a crucial role in fighting global poverty. Through providing free education in Africa, these initiatives help prepare the next generation to take on the challenges of the future. 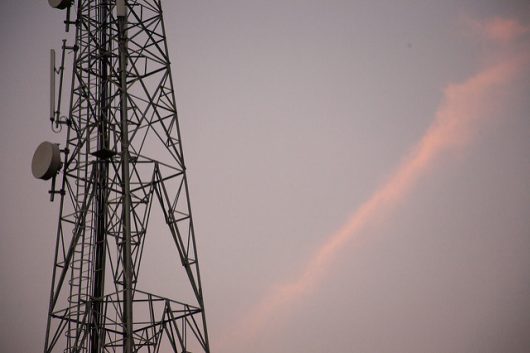 Chhattisgarh, a state in central India, has always lacked decent mobile connectivity. Smartphones would be useless in poor communities where there is no wireless coverage. So Chief Minister Raman Singh has been working alongside mobile and electrical companies to expand Chhattisgarh’s network.

In March 2017, Singh announced, while presenting the state budget, a plan to distribute 4.5 million free smartphones to the poor citizens of the state. The annual budget for 2017-18 is up 7.6% from the previous year, providing the state with enough funds to execute its generous plan.

In June 2016, Singh met with state-run telecom operator Bharat Sanchar Nigam Ltd and urged it to install 1,600 mobile towers throughout the state to increase telecom connectivity. The company agreed to install more than 2,000 towers in two years. These new towers will extend the state’s 27 wifi spots with 220 more.

Singh also began the Bastar Net project last year. Singh wishes to increase mobile and Internet access across the Bastar region, an area that has been hit by recent rebellions. The project will include laying an 832-kilometer optical fiber cable, making a ring-network mechanism. Singh believes that this project will enhance government services in the area along with developing a knowledge-based society in Bastar.

Homegrown technology company Smartron signed a Memorandum of Understanding with the Chhattisgarh government this month to change the state’s technological infrastructure by manufacturing smart technology. The company is looking to become India’s first original equipment manufacturer, which will bring a boost in manufacturing and jobs in the country. Smartron’s understanding with the Chhattisgarh government will allow it to expand its services in the areas of health, home, education, energy and more.

With an expanded wireless network and an increase in smart technology manufacturing, Chhattisgarh’s goal of providing free smartphones to the poor can be achieved. With new smart technology, the poor could have unlimited internet access and connectivity with the world around them. 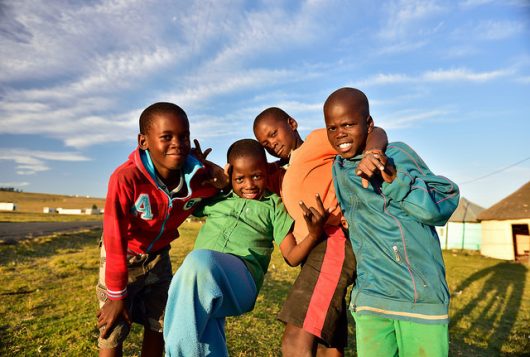 Wi-Fi is a tool that not only connects people across the globe but also drives the socio-economic development of a region. Tuesday, June 20th marked this year’s World Wi-Fi day, a day that acknowledges and celebrates the importance of Wi-Fi access for everyone. This year, Wi-Fi provider VAST Networks teamed up with network provider Rukus to give out one gigabyte (GB) of free Wi-Fi to all South Africans on VAST’s network.

Although it may not sound like a lot, one GB of Wi-Fi can go a long way. With just one GB, a person can spend 72 hours browsing the Internet, 20 hours watching videos on YouTube, five hours streaming live TV or send or receive 30,000 emails. All these tools provide Wi-Fi users with a means of interaction, education, research or entertainment.

With unemployment rates at an all-time high, Wi-Fi access is necessary for businesses to post available positions and for individuals to search for jobs quickly and efficiently. VAST Network’s free Wi-Fi gave these opportunities to both businesses and individuals at no cost last Tuesday.

Wi-Fi is a powerful tool that has the capability to raise a country and its individuals out of poverty and World Wi-Fi Day recognizes the need for global Wi-Fi access. There exists the possibility for significant and positive change within communities of all kinds through the access and provision of Wi-Fi.

VAST Networks and Rukus show their support of affordable Wi-Fi as a worldwide necessity by giving one GB of free Wi-Fi as well as making their networks reasonably priced and obtainable every day.