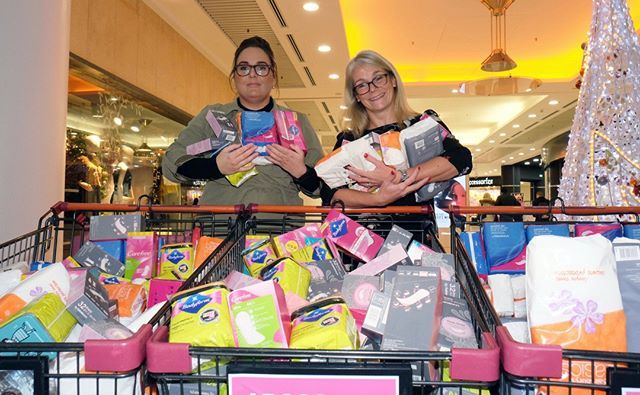 Combinations of cultural stigmas and taboos, lack of access to menstrual products and inadequate sanitation facilities all contribute to period poverty. UNICEF highlights that 2.3 billion people across the world still do not have access to basic sanitation services. Each day, 800 million women and girls menstruate yet these barriers hinder them from properly managing their menstruation. Celebrity solutions to period poverty hope to address this global issue.

The umbrella term of period poverty is used to describe “the inadequate access to menstrual hygiene tools and educations, including but not limited to sanitary products, washing facilities and waste management.” Oftentimes, women and young girls in countries that prominently experience this form of poverty are ostracized from activities such as socializing or eating particular foods. Furthermore, the cultural shame that menstruators carry with them hinders them from going to school and work. Generally, this results in girls being uneducated, further exacerbating the cycle of poverty. As the issue of period poverty increases, celebrity solutions to period poverty help raise awareness and look toward ways to reduce period poverty.

These celebrity solutions to period poverty help create awareness and address a global issue that prevents girls and women around the world from reaching their full potential. 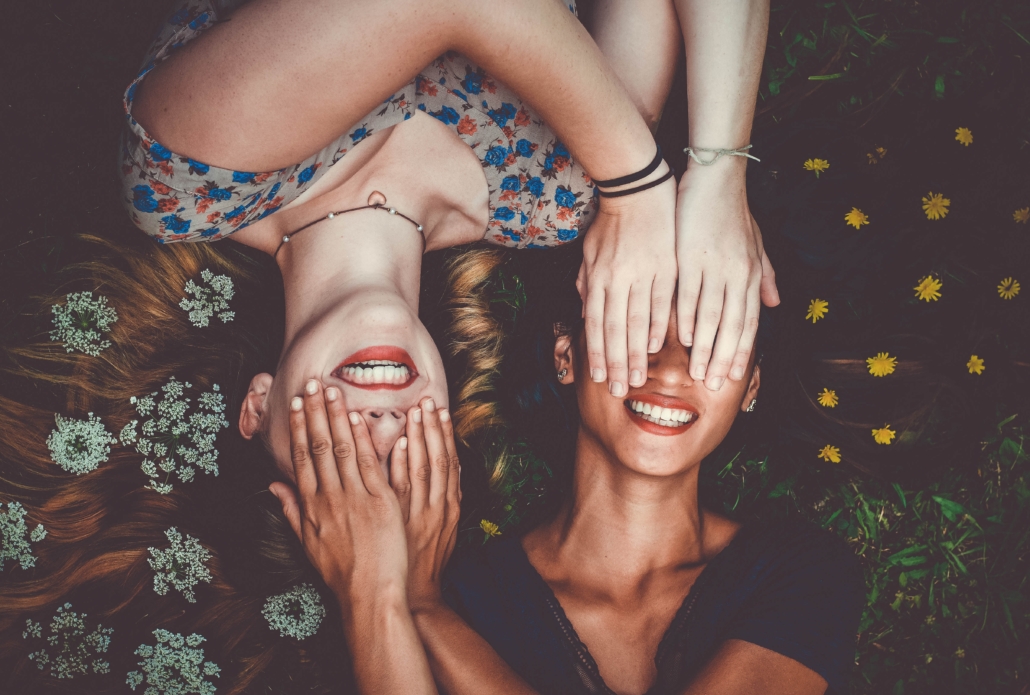