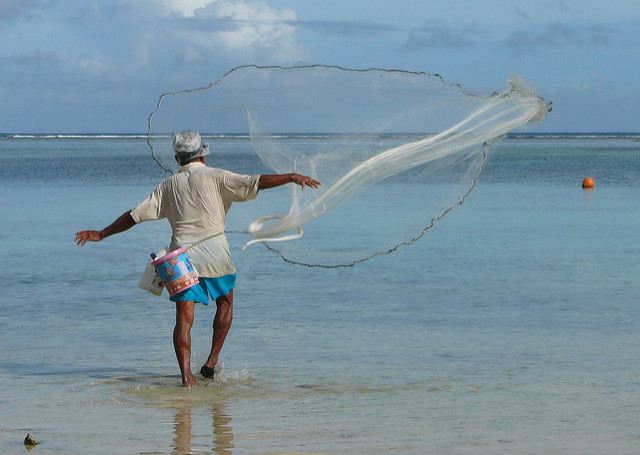 Guam is a small island and a U.S. territory located southeast of Japan with a small population of about 163,000 people. Because of the small population, hunger in Guam has a much higher impact. Thankfully, things are looking up for Guam as rising employment rates and school programs are helping the hunger situation in Guam.

One of the more impactful programs in Guam that is fighting the hunger situation is that all 26 elementary schools in Guam serve meals for free. This free meal plan is provided through the federally funded Community Eligibility Provision grant that is provided by the U.S. Department of Agriculture.

This program feeds elementary students so they are focused and ready to participate in classes by giving them the nutrition they need. Some middle and high schools are also participating in the free meal program. The First Lady of Guam, Christine Calvo, wants to stamp out child hunger in Guam by expanding this program to all schools.

With unemployment, food insecurity becomes an issue. Food insecurity is when people are without reliable access to affordable or nutritious food. Unfortunately, people need to spend money to eat, and if people are unemployed, they cannot do so.

However, Guam has decreased its unemployment rate quite drastically. From June 2015 to June 2016, the unemployment rate in Guam dropped from 8.7 percent to 3.9 percent, a 55 percent decrease in unemployment. Because of this decrease, food insecurity has become less of an issue and more people know where their next meal is coming from.

Although hunger in Guam used to be a major issue, solutions are being implemented to help those in the country. Implementing free meal programs in schools and decreasing unemployment are important steps to alleviating hunger in Guam. If the free meal program expands to all schools and the unemployment rate continues to drop, hunger could become a thing of the past for the people of Guam.