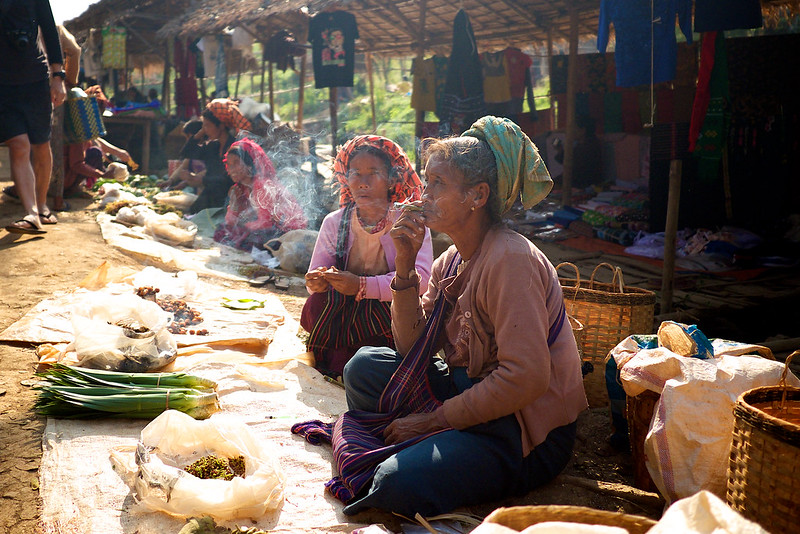 Millions of people worldwide use tobacco every day. Though tobacco usage has decreased in some countries, it still remains a significant public health concern for various populations. This is especially true for lower-income countries all over the globe. Myanmar is no exception. With the highest rate of tobacco usage in Southeast Asia, tobacco in Myanmar runs rampant with limited regulation.

The Feedback Loop: Tobacco and Poverty

Worldwide, 1.8 billion people smoke, with 84% of smokers from underdeveloped countries. The world’s poor are prone to spending their limited income on tobacco. However, smoking comes at a high opportunity cost. Money spent on tobacco could instead go toward food, education and health care. In countries such as Bangladesh, the poorest households spend 10 times more on tobacco than they would on education. In Mexico, the poorest 20% of households spend at least 11% of their income on tobacco. Overall, the world’s poor sacrifice significantly more of their income to satiate tobacco addiction than do richer households.

In addition to being a financial drain, tobacco also presents numerous health risks. Users of tobacco are at risk for cancer, respiratory diseases and heart problems. These illnesses create higher medical and insurance costs, which could cause households to spiral deeper into poverty.

Currently, around 1.6 million people in Southeast Asia die from tobacco-related illnesses each year. Myanmar currently has the region’s highest prevalence of tobacco use. Approximately 80% of men use tobacco in Myanmar. In this country alone, over 65,600 people die from tobacco-related diseases annually. Regardless of this risk, more than 5 million adults in Myanmar continue to use tobacco every day.

The lack of regulation of tobacco in Myanmar puts millions of individuals at risk of exposure to secondhand smoke. Currently, 13.3 million smokers and individuals exposed to secondhand smoke are at risk of developing tobacco-related diseases such as CVD (cerebrovascular disease). CVDs are one of the most common ways tobacco claims lives. They are also the leading cause of death in the country, contributing to 32% of all deaths.

A number of efforts are looking to minimize the harmful effects of tobacco in Myanmar. For example, Myanmar’s government created various changes to its Tobacco Control Laws upon joining the World Health Organization’s FCTC (Framework Convention on Tobacco Control) in 2005. Despite these changes to the law, however, there are insufficient funds for smoke-free enforcement in public spaces. Currently, smoking remains legal in pubs and bars, indoor offices and public transportation.

A comprehensive tobacco control program is therefore necessary to limit the prevalence of tobacco in Myanmar. Luckily, many organizations are willing to assist in this fight. The World Health Organization released plans for its Tobacco Control 2030 campaign, which includes Myanmar. It will be one of the 15 countries chosen to receive aid from the U.N. to support its battle against tobacco.

In 2019, the People’s Health Foundation also implemented a four-year plan to turn Yangon, the largest city in Myanmar, completely smoke-free. This organization plans to raise public awareness of the dangers of smoking and passive smoking on various media platforms. The People’s Health Foundation also partnered with the Ministry of Health and Sports to minimize smoking and overall tobacco usage in the country. Already, the organization has converted regions including Ayeyarwady, Bago and Mon into smoking-free zones. While much work still remains, Myanmar these efforts to minimize the use of tobacco among its citizens are showing some signs of success. This provides hope that the epidemic of tobacco in Myanmar may soon end. 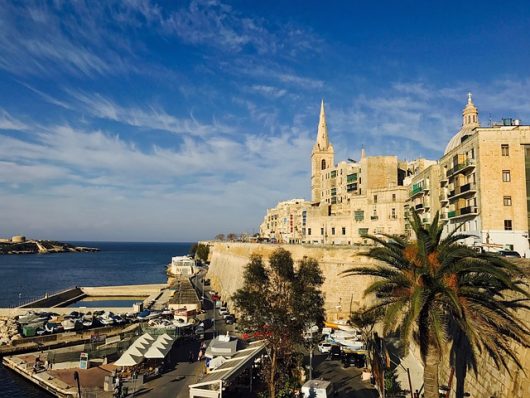 The island of Malta is a mixed bag when it comes to health. On the one hand, the average life expectancy in Malta is 80 years, up from 75 years in 1990. On the other hand, there are still some recurring – and even increasing – health problems, courtesy of some of the common diseases in Malta.

Malta boasts one of the highest rates of childhood obesity in the world; however, adult obesity is also a common disease in the country. Malta has developed the Healthy Weight for Life Strategy 2012 as a response, among other initiatives. Ischemic heart disease is the biggest cause of fatalities, responsible for 22 percent of all deaths in Malta in 2003. In addition, Malta has the highest rate of diabetes in Europe, despite an average calorie consumption comparable to much of the rest of the continent. This can be attributed to the high rate of sugar consumption in Malta.

A number of common diseases in Malta stem from the high rates of smoking there. Fortunately, the Ministry of Health has taken steps to inform the populace about the dangers of smoking. To this end Malta has ratified the World Health Organization’s Framework Convention on Tobacco Control in 2003. Asthma is also common in Malta, partially because of the aforementioned popularity of cigarettes, but also due to the hot and humid climate.

There is still some good news regarding Malta’s general health. Some of this can be credited to Malta joining the European Union in 2004. Although also common diseases in Malta, the rates of cardiovascular diseases and cancer have been going down. In addition, Malta has taken a number of steps to be more proactive about mental health, such as the Mental Health Act of 2013, which was implemented to protect the rights of mental health patients. There have also been plans to address the needs of dementia sufferers.

While there are still a number of serious common diseases in Malta along with some other continuing health concerns, it is clear that the country is taking steps in the right direction to combat these diseases and hopefully the country will continue to see progress into the future.