Tag Archive for: Four Ways Drone Pilots Can Save Lives 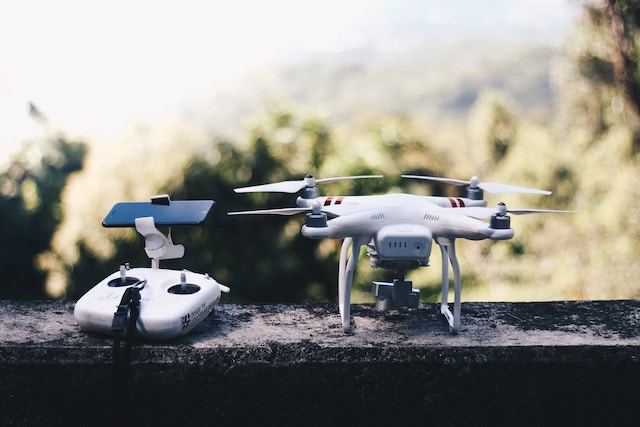 Third-world development programs use drones to advance projects more quickly and with fewer expenses. Pilots can volunteer for projects that provide humanitarian aid to remote areas, such as delivering medicine, blood, specimens for lab testing, vaccines and anti-venom. A skilled drone pilot can provide support across the globe to help people in need. Drone pilots can support relief efforts after major natural disasters, and civilian drone pilots (who have the proper authorization) can work with officials in search and rescue missions, provide aerial photography data to help find lost persons, map out disaster areas and help assess damage to an area. Here’s how a drone pilot can use their skills to help save lives around the world.

Drone pilots have plenty of ways to use their skills to help fight poverty and get involved in global relief efforts. Pilots are encouraged to volunteer to help out locally and/or internationally. As Dr. Peter Meir says, “The best use of a drone is to save a life.”