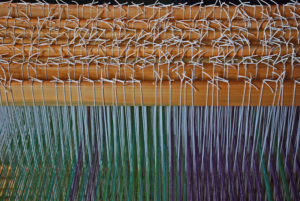 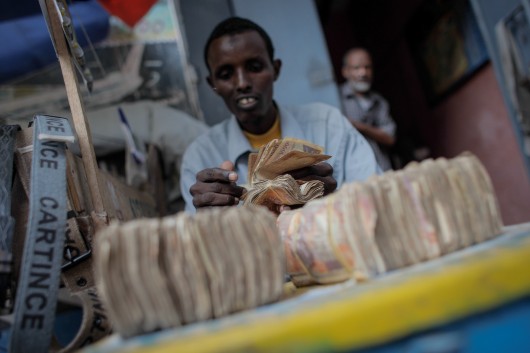 FINCA International helps small business owners in more than 23 countries worldwide by providing the finances and resources they need to keep their businesses up and running.

FINCA International serves as a financial intermediary by providing developing business owners with loans, teaching them how to open savings accounts and helping them find insurance tailored to the products and services they offer. This helps new businesses blossom into full-running operations that help women and men provide for their families.

Their second facet, social intermediation, is also an important part of their business model. Because they are serving entrepreneurs in countries that may be lacking in gender equality, they have to serve as people who can help bring change to these communities. FINCA International provides this intermediation through education in financial literacy and Village Banking loan programs.

In addition to enterprise development, they also help developing communities through educational programs, nutrition services, and health training. These programs contribute to the success and growth of the villages and towns they serve.

In its early days, FINCA International operated primarily in Latin America, including Honduras, Mexico, and El Salvador, but by the early 1990s, its services had spread to Africa and Eurasia as well. Since its inauguration, FINCA International has lived up to its name and has provided services in countries all over the world.