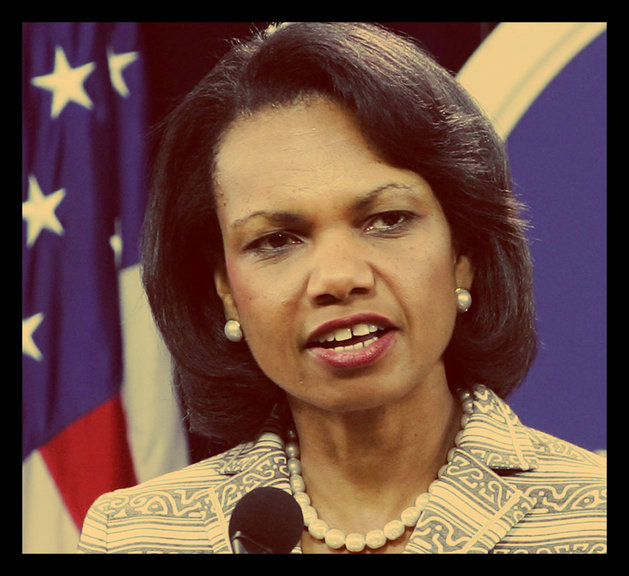 The Millennium Challenge Corportation was founded by the U.S. Government with the goal to work with some of the poorest countries in the world. MCC believes that aid is most effective when it reinforces good governance, economic freedom, and investments in people that promote economic growth and elimination of extreme poverty.

In addition to Condoleezza Rice, the Forum on Global Development will also honor four award recipients at the event.  The Millennium Challenge Corporation will recognize Green Mountain Coffee Roasters of Vermont with its Corporate Award. Green Mountain has worked hard to partner with local NGOs to promote sustainable community development, to diversify incomes of coffee roasters, and to advance food security.

The MCC will recognize Sophia Mohapi, CEO of the Millennium Challenge Account in Lesotho, with their Country Commitment Award. Mohapi facilitated a commitment by Lesotho’s government of $150 million to poverty-reduction programs.

The last award, the MCC’s Next Generation Award, will go to Jessica O. Matthews and Julia Silverman, founders of Uncharted Play. Matthews and Silverman are working hard to advance youth innovation and leadership through international development. Their flagship product is SOCCKET, a soccer ball that stores kinetic energy to provide light for those living without electricity.