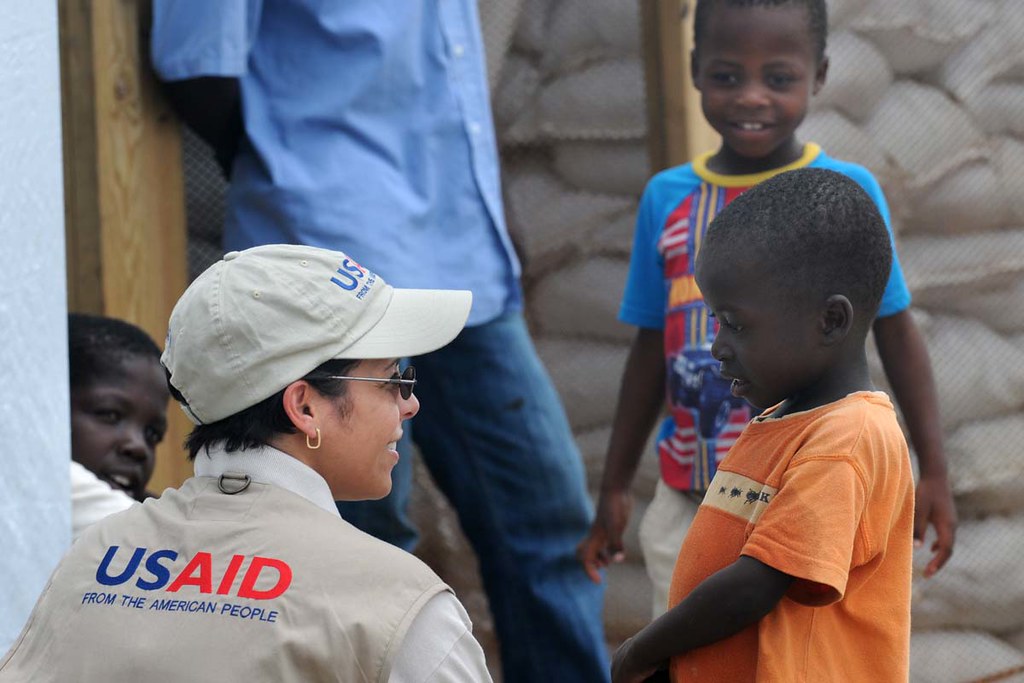 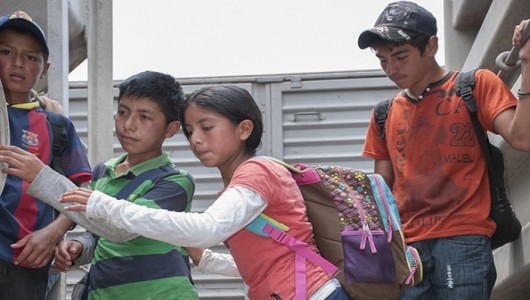 In a bipartisan move, the United States Senate has pledged to send $675 million in foreign aid to Central America. The aid will be part of the 2016 budget proposal and will target El Salvador, Honduras and Guatemala.

Since last summer an estimate of 68,000 children have entered the United States border with the aid of human smugglers. President Barack Obama declared the large influx of immigrant children entering the United States a “humanitarian crisis.”

The United States was criticized for placing the majority of the children in overcrowded detention centers. Overpopulation of the centers strained budgets and it was often difficult for border security to provide food and medical aid.

As more children kept arriving the United States attempted to find the root cause of the problem to prevent further crossings.

It was discovered that drug-related violence and economic difficulties had increased in Central America. Human traffickers decided to take advantage of the dire conditions in Central America by thriving on the fears of parents. Many who worried that their children would turn to a life of crime with few employment opportunities available or be murdered by gangsters.

Human traffickers spread rumors about sending children abroad to the United States where they would be reunited with parents who were already resided there. For those that did not have parents in the U.S., the gang members convinced several parents that “free” permits were available for the children. The permits would allow them to reside legally and attend school.

As villages were destroyed and children forced to join gangs by force; many parents were left with very little options and often agreed.

It was not uncommon for traffickers to abandon children on the border or on U.S. territory to fend themselves. U.S. reports revealed that the children that did not make it to the United States were either deported from Mexico or human trafficked to other countries.

As the crisis increased President Barack Obama and Vice President Joe Biden argued for a one billion dollar aid plan. Instead, the current $675 million aid plan was agreed upon and Central American governments promised to match the foreign aid.

Unlike previous foreign aid that was used to encourage military spending, the new aid plan would stimulate social and economic conditions.

It was argued that previous American aid in Latin America did not work and that violence only increased. Examples cited were Plan Colombia which invested 81 percent of its budget to military and police aid along with the Merida Initiative which used 78 percent for law enforcement in Mexico. Both aid plans that only saw increases in violence in the places it was trying to help.

Unlike the others, 80 percent of Central American aid will target economic sectors and addressing social issues.

The US Senate hopes that addressing the direct problem will provide Central America with economic development.

Although it did not reach President Obama’s goal of one billion dollars, it is still $125 million more than current aid. In a rare bipartisan move, the United States Senate has pledged to send $675 million in aid to Central America.