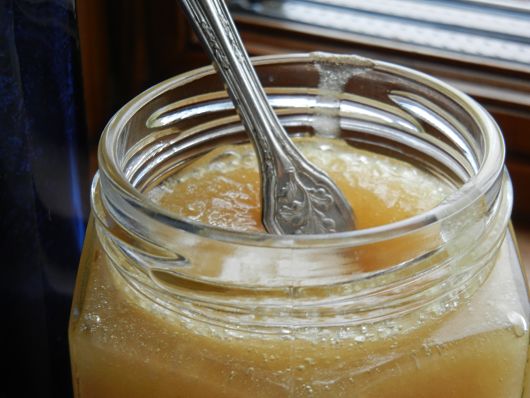 It’s a substance that would raise an eyebrow or two for its potentially deathly effects, but for some natives in Turkey, poisonous honey is a treat worth “dying for.”

Dating back to 401 B.C., Greek philosopher Socrates’ pupil Xenophon detailed his fascination with and discovery of a honeycomb that had inflicted the jittering in soldiers’ legs and a “fit of madness” among those who had consumed a large amount of the substance.

The pain-causing honey would be known as “mad honey,” and upon further discoveries, in 67 B.C., it proved useful as a lethal weapon for the Persians’ fight against Roman treachery, when opposing forces mistakenly “gobbled it up” and fell into an extreme state of hysteria.

Centuries later, the Black Sea would serve as an abundant harvesting zone for the honey, initiating trade with European regions in the 1700s for infusing the toxin with alcoholic beverages for high risk-taking drinkers. Since the exportation, mad honey has found its way into outside countries like Japan, Germany and Switzerland.

It wouldn’t be brought into the public eye until two centuries later: the toxic-coated honey made its rounds at public health clinics throughout the mid- to late 1980s, when 11 patients were admitted for poisoning pertaining to the intake of mad honey.

Determined by health analysts, the poisonous substance is typically found in the eastern Black Sea region of Turkey, where nearby northern Turkey-bred bees roam rhododendron flower beds retaining grayanotoxin, the offsetting poison trigger thriving within the nectar of mad honey. Although in earlier studies it was always noted for its hazardous aftereffects, the alleged benefits of consuming mad honey include treating diabetes and improving sexual performance.

The benefits have since then ignited forms of debate by fellow travelers and “honey experts,” who proclaim that such allegations are only marketed as “belief” tools to contribute to further purchases of the substance.

Every now and then, the product will be requested by a large number of consumers, especially adventurous travelers visiting Turkey.

In 2011, British publication The Guardian warned readers that no more than one teaspoon of mad honey should be consumed at a time, as it will immediately trigger an irregular heartbeat (yet “rarely” cause fatal damage).

Although the news source reported that one would have to track down rare, hard-to-find carriers if one wished to try the toxic delight, mad honey has been serviced via online purchase at prices over USD$160.

Though it is remotely legal upon purchase in Turkey, and may be viewed to some degree as a “responsible” intake substance, some are wary of the potential consequences it could have on the misinformed.

In a 2012 public health study conducted by lead researcher Suze A. Jansen, if cattle are to ingest the mad honey, they will be prone to an assortment of neurological side effects; their response is more hazardous than that of humans.

Unearthed, Jansen found that cattle were more susceptible to lethal aftereffects if they consumed large quantities of mad honey. Among humans, it is rare for there to be a case where more than a drop is ingested.

As research continues to develop, analysts are currently placing the proposed claims of increased sexual performance into clear perspective. They are also determining whether or not mad honey should be pulled off the shelves of selected Turkish stores, and if doing so will lead to the end of underground purchases from online vendors. 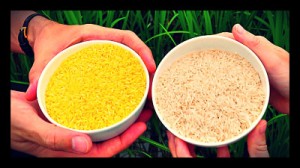