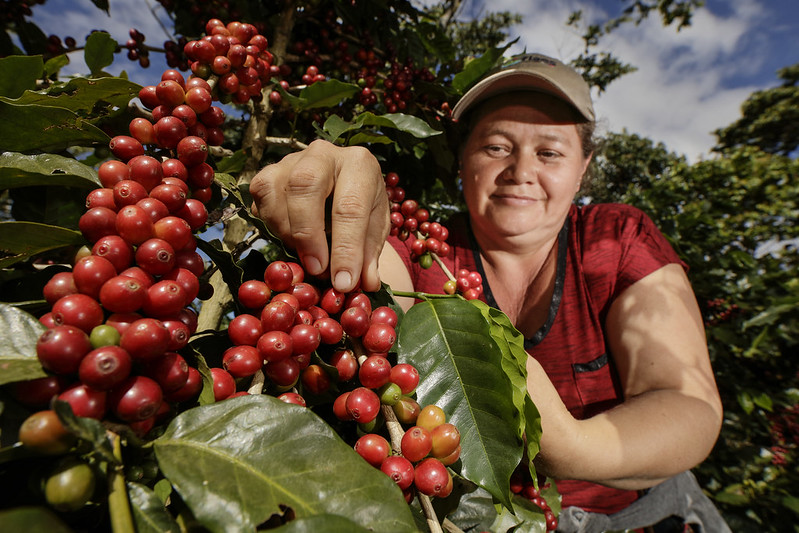 The secretary of agriculture in President Barack Obama’s administration, Thomas J. Vilsack, has returned in 2021 to serve in the same position under President Biden. Secretary Vilsack has received recognition for his civil service and efforts to combat global poverty, receiving recognition from the Congressional Hunger Center and the Global Child Nutrition Foundation. He is also “a former member of the board of directors for GenYOUth as well as Feeding America.” At the U.N.’s Food Systems Summit in September 2021, Secretary Vilsack declared that the U.S. would invest $10 billion to ensure global food security over the next five years. Here are five global food security initiatives that Vilsack supports.

Secretary Vilsack maintains his efforts to reduce both poverty and hunger through his work in the USDA. By supporting and overseeing various food security initiatives and aid programs, Secretary Vilsack positively impacts the lives of those in need across the world.