Tag Archive for: Food for Life 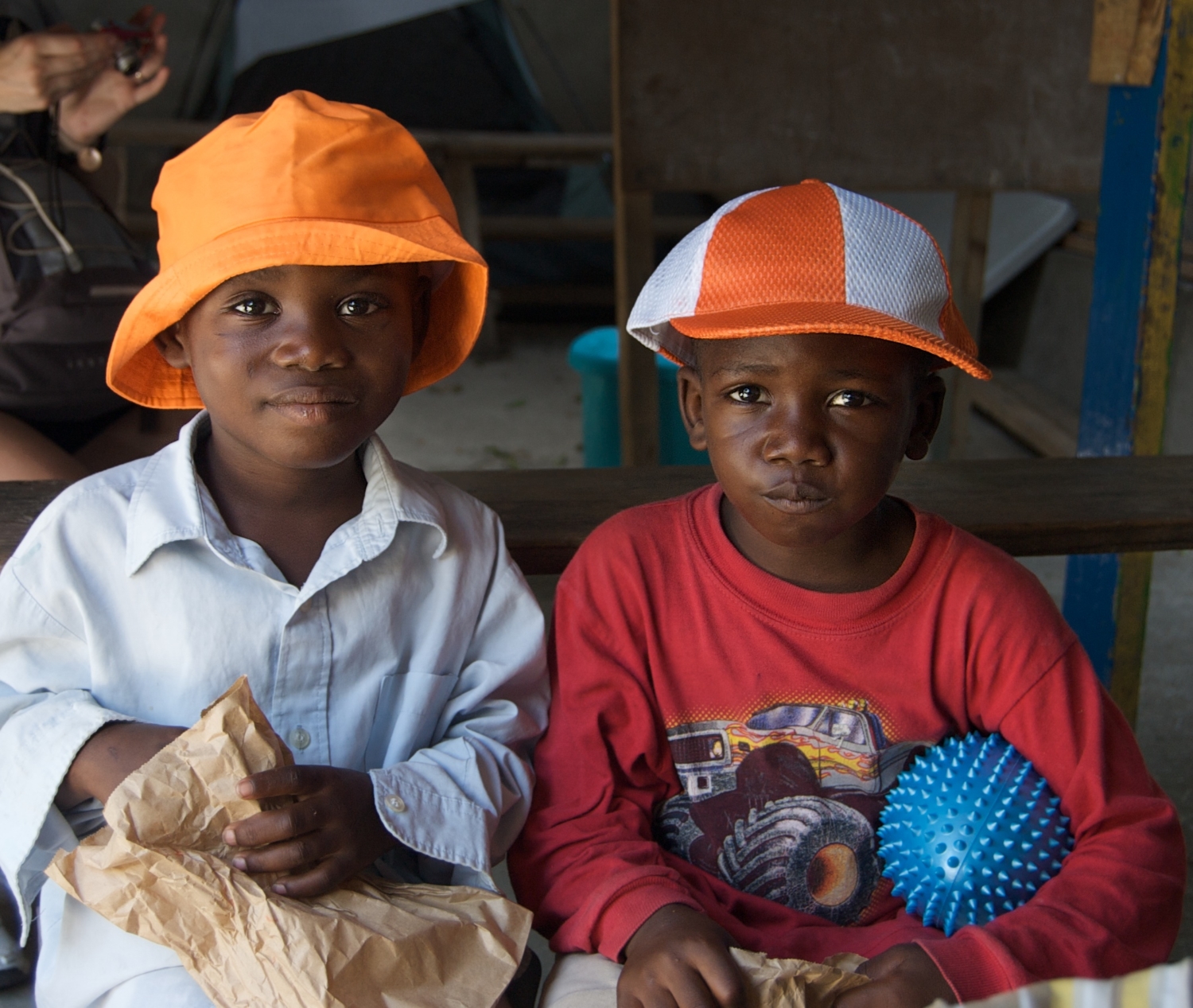 In March 2020, the world entered a time of pause. For some people, the earth seemed to echo a sigh of relief. But stomachs continued to grumble, rain steadily beat down upon roofs made of mud or junkyard scraps and pill bottles drained empty. Galette Chambon and Thoman, two Haitian communities, were no exception to the landslide caused by COVID-19. Thankfully, these two poverty-ridden places’ retaining wall halted the landslide. For nearly ten years, But God Ministries (BGM) has provided Galette Chambon and Thoman with sustainable resources. These resources include water wells, medical and dental clinics, schools, housing and various job opportunities to support the local community. Unfortunately, since the onset of the COVID-19 pandemic, many of these resources have not been readily available.

One of the major needs plaguing the six million Haitians who live below the poverty line is a lack of food. During the school year, BGM feeds 16,000 children each day. Once schools shut down, food was no longer accessible to these children. Additionally, the country was in a state of civil unrest and facing a drought, worsening the situation. Since 2015, Haiti has faced the onset of economic blows including a decrease in foreign aid, depreciation of the national currency and the natural disaster of Hurricane Matthew. However, the cherry on top was the closure of local markets due to the pandemic, which heightened the crisis. Rather than sit back and watch the nation plummet, BGM took action by conducting a Food For Life campaign. Stan Buckley, the founder of But God Ministries, spoke with The Borgen Project about the campaign’s success. He said, “We raised $90,000 in a week. So far, we have given away $75,000 in food distributions.”

But God Ministries’ Response to the Pandemic

A major source of revenue for But God Ministries came from American teams who partnered with the ministry. Without funding from visiting groups, BGM had to cut back on the salaries of their Haitian employees. A positive outcome, according to Buckley, is the number of houses BGM has the opportunity to build in the community during this time. A portion of the people who planned on spending part of their summer in Haiti chose to donate the money they would have spent on travel to the organization’s housing fund. Buckley said, “We have the funds in place for 16 houses, and we have built around five so far.” He also noted that the civil unrest has died down due to the coronavirus. If this trend continues, the country will be on an uphill climb toward a successful economic and sustainable future.

Self-sufficiency is contingent upon the physical state of the nation. Unfortunately, over 96% of Haitians experience natural disasters. In 2010, Haiti’s economic and concrete landscape was shaken to the ground by an earthquake. Many countries forgave Haiti of its debt. However, the country’s clean slate quickly became tainted. By 2017, Haiti had accumulated $2.6 billion in debt. In concordance with the national debt, Haiti’s clothing export rose to new heights. As of 2016, the apparel register accounted for more than 90% of Haiti’s exports, further sustaining the nation.

Sustainability is But God Ministries’ overarching goal. “One of our goals is to have Haitians leading in every area …, and that’s a process. We have a Haitian preacher, Haitian principals and teachers, Haitian builders …, and the list goes on,” said Buckley. Right now, Thoman produces electricity through sustainable solar panels, which happened through a partnership with Georgia Tech. Hopefully, Galette Chambon will follow this precedent. Electricity is a major barrier standing in the way of Haiti’s progression. According to the CIA, investing in Haiti is difficult due to the lack of electrical reliability and weak infrastructure.

Without financial and resourceful investment from neighboring countries, it will be exceedingly difficult for Haiti to enter a state of self-sufficiency. However, the work of organizations like But God Ministries provides an example for others who wish to help the country emerge from the pandemic better than it was before. 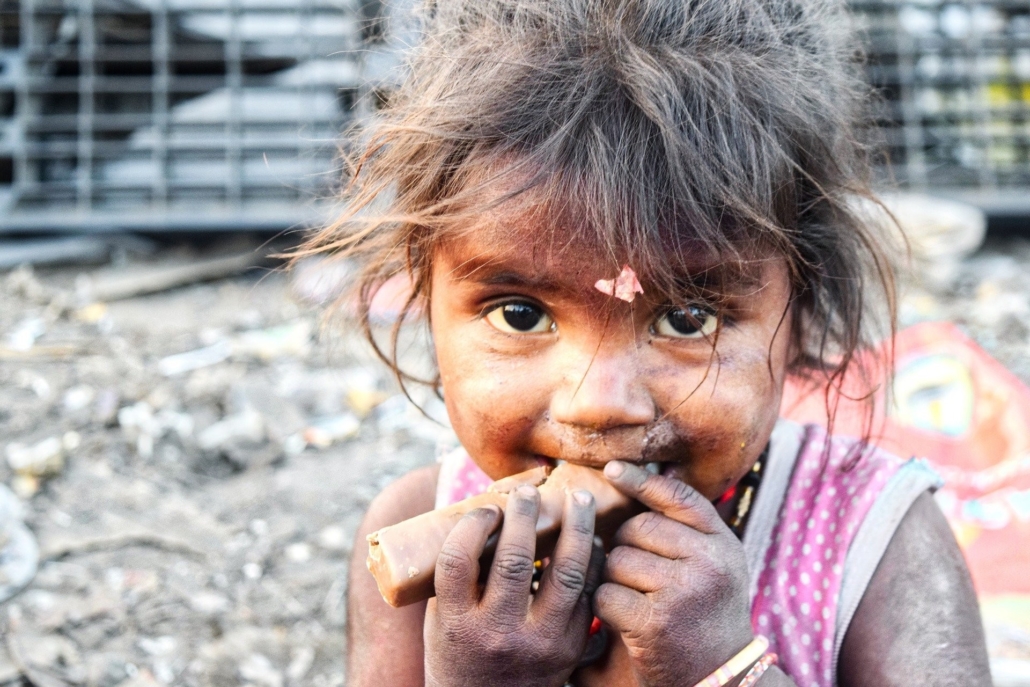