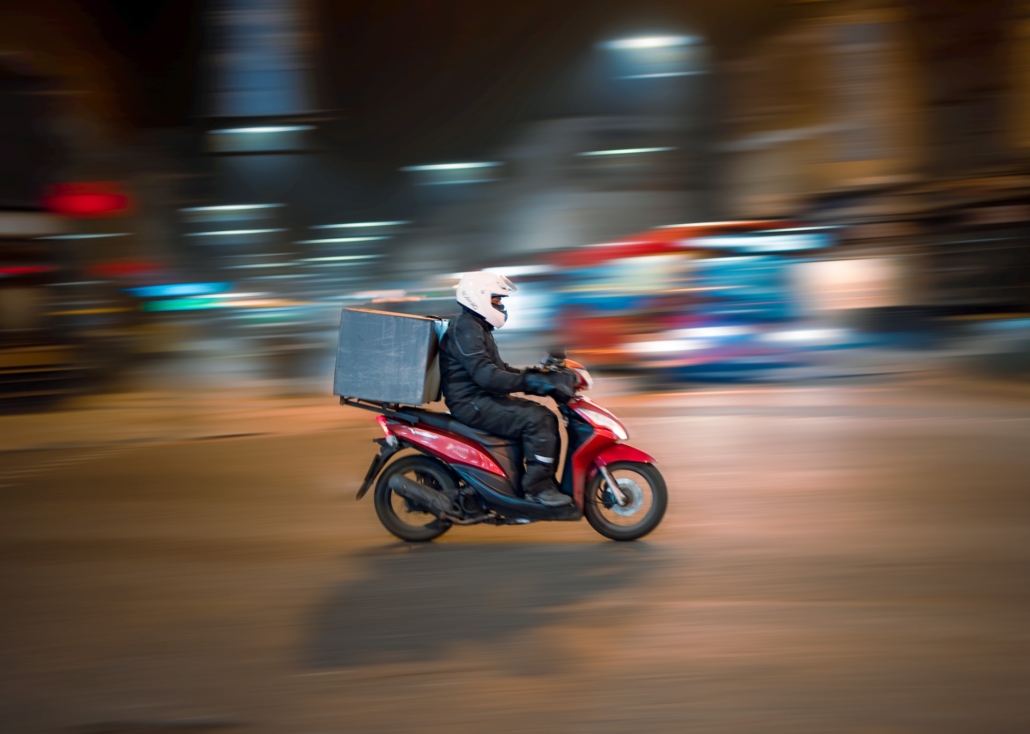 Zomato is a food technology startup out of India. The startup’s stock just hit the National Stock Exchange of India (NSE) and is already wildly successful. The company’s success and growth open opportunities in the food delivery industry, which has the major selling point of schedule self-determination. Since the start of the COVID-19 pandemic, it is estimated that an additional 75 million people in India have been plunged into poverty. Zomato provides new opportunities in India and has the potential to stir up the economy and create jobs for those living in poverty.

Zomato as a Poverty Fighting Agent

Founded in 2010, Zomato challenges poverty in India from multiple angles. The platform connects potential customers with restaurants they might be interested in, and it also allows customers to review restaurants, reserve tables and order delivery through third-party services. Third-party food delivery serves as a new job market in India and is the most crucial aspect in terms of economic growth. Companies like DoorDash, Uber Eats and Seamless entice potential drivers with the appeal of creating their own schedule. They also allow a variety of delivery methods, from cars to bicycles. This can be a great aid in lifting people out of poverty because of the inherently accessible and flexible job opportunities.

Forbes cited what it deemed a “well-founded argument” when it said, “[A]s the restaurants go, so goes the economy.” This goes far beyond the direct effects of job losses on the service industry. Forbes points to interconnected impacts, including impacts on delivery services, agricultural workers and various goods producers and refiners. In addition, restaurant failures also have a technological impact. The systems that uphold everything from sales to reservations become far more irrelevant if a restaurant cannot function properly. The scope of the service industry is much wider than many realize, and its success plays an imperative role in the economic success of an area. When restaurants are succeeding, job opportunities in multiple sectors become available and help to propel economic growth.

When shares of Zomato hit the market at the end of July 2021, the initial public offering price was 91 rupees. However, the stock opened even higher at 116 rupees per share. At this price per share, the company’s valuation comes to approximately 910 billion rupees, equivalent to roughly $12.2 billion. Stock prices rose throughout the day on all trading markets where Zomato was available. Large-scale investors have held a stake in Zomato since as early as last year with Uber selling its food delivery business in India to Zomato in exchange for a stake in the company. Additionally, Ant Financial has also backed Zomato with a hefty agreement to invest upwards of $150 million.

These powerhouse corporations are fanning the flames of the food industry, creating opportunity in this new market in India and jump-starting economic growth. The predicted and continued success of this tech startup shows promise for cross-sectional economic development and subsequent poverty reduction. 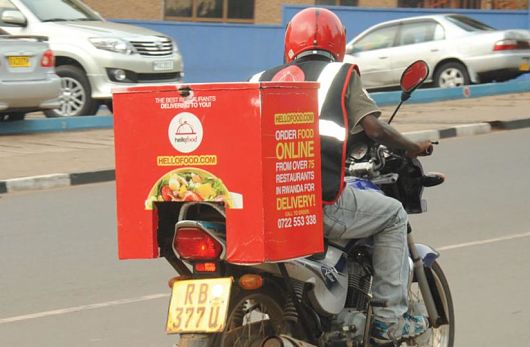 HelloFood, an online portal that allows customers to order food and have it delivered, recently celebrated its third anniversary.

HelloFood began as a 1970s-style website in November 2012. It was the first online food portal in Africa and took around one minute to load. The company only received two orders on their first day, but it was the start of an incredible journey to revolutionize how people eat in Africa, according to It News Africa.

HelloFood provides food from a listing of more than 270 restaurants. More than 125,000 customers order food every six seconds during the lunchtime hours on the site. The company then delivers food to homes and offices where customers can pay upon delivery.

Joe Falter, CEO and Founder of HelloFood, said, “It was just a basic website [when it started]. Far from what it looks like now.”

HelloFood has grown 20 percent each month over the last 36 months. It has tripled in size in the last 12 months and now has 500 employees, 50 percent of whom are women. It News Africa reports the delivery riders have traveled the equivalent of 100 times around the Earth.

“I’m incredibly proud of what our team has achieved — building this business from nothing to dominate 11 African markets, and change the way that hundreds of thousands of people order food on a daily basis,” Falter said. “However, we’ve only scratched the surface, the potential for this business model is stratospheric and right now more than ever we are buzzing about the opportunity to reach more customers and ensure a stress-free ordering experience.”

According to Biztech Africa, the company plans to expand to other major towns and provide job opportunities to people across Kenya.

As part of its third-anniversary celebrations, the company discounted food up to 40 percent on Black Friday. HelloFood said they hoped to reach the highest ever sale of food ordering in Africa on Black Friday. 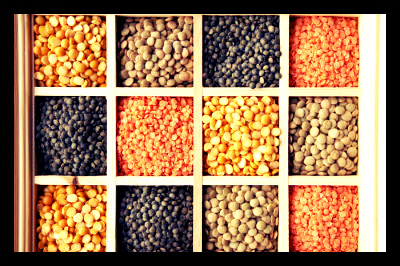 Food has become a right, rather than a luxury, in India. Parliament approved the National Food Security Act (NFSA) in September 2013, requiring the government subsidize food for nearly 800 million people. Success of this program will lead to greater food security for nearly 70% of the Indian population and a political advantage to the ruling Congress Party.

Yet critics fear the program asks too much from an economy “burdened by a weakened currency and a large fiscal deficit.” This monumental step toward food security “relies on an unwieldy network of farmers, buyers, storage facilities, and sellers.” NFSA requires this network to supply an estimated 60 million tons of subsidized grains a year. Individuals receive an average of five kilograms per month. Those occupying the lowest income bracket receive more as well as assistance from state-run programs.

Supporters of NFSA highlight the past success in government food subsidies. In the 2011, more than 500 million Indians benefited from government programs. Delivering 51.3 million tons to those in need, the government provided 10 times more than the World Food Programme.

Those in opposition cite the 2005 incidents of “theft, corruption and difficulties identifying the needy.” In this fiscal year, the government estimates a 60% loss in grain, yet researchers returned to analyze recent government efforts, reporting gradual improvement in food delivery.

This program began at the start of the 2013 fiscal year and will cost the government an estimated $20 billion annually.

Supporters contend this modest increase from past years fulfills the “moral obligation of the government” to protect its people. Sonia Gandhi currently serves as the leader of the Congress Party and stands in staunch support of the program.

Maternal health during and following pregnancy directly affects the health and development of infants.

The success of NFSA depends on the strict government supervision and reform. Gandhi understands this and regards access to food as a fundamental right.

“The question is not whether we can do it or not,” she asserts. “We have to do it.”