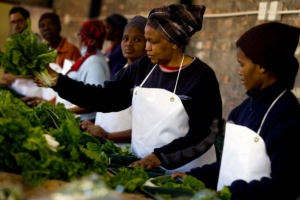 According to the Food and Agriculture Organization of the United Nations, approximately 702 to 828 million people worldwide suffered from hunger in 2021, and more than 30% of them were on the African continent. While there are many hunger relief efforts on the continent, food banks are the least prominent or known. There are many reasons for this, including bureaucracy in local governments, lack of funding, poor geographical location and poor infrastructure. Nevertheless, food banks in Africa are increasing in number despite the challenges and are making a significant impact on reducing food insecurity. Some things to know about food banks in Africa include:

While there may be many hunger relief initiatives in Africa with long histories, food banks, especially those formed by local initiatives, did not form before the beginning of the 21st century. The earliest African food banks include the Egyptian Food Bank, founded in 2006, and FoodForward South Africa, founded in 2009.

Food is sourced directly from farmers and processing companies.

Most food waste in Africa comes from post-harvest and food processing levels of food distribution. This is unlike established food banking systems in the U.S. and Europe, which mainly source food waste from restaurants, supermarkets, grocery stores and other similar places. Other differences between these established systems and emerging ones in Africa and other parts of the world are challenging what is understood about food banking. As a result, food banking is being reevaluated on its impact on food insecurity.

In 2020, the number of people in Africa suffering from hunger increased by 46 million; by 2021, 278 million people on the continent faced hunger. New food banks in Africa stepped up to cope with the increase and served 906,026 people, increasing their reach by 169% compared to their impact in 2019. Through the Africa Food Bank Incubator Conference held annually since 2019, African food banks came together virtually during the COVID-19 pandemic to share advice and strategies contributing to their exponential growth.

The Global Food Banking Network is a nonprofit organization supporting food banks worldwide. Except for its partnership with FoodForward South Africa, the organization had no presence in the African continent. In 2019, the organization partnered with 40 food banks in Kenya, Nigeria, Ethiopia, Ghana, Madagascar and Botswana to form the Africa Incubator Program.

Food banking systems as a means to combat food insecurity and food waste in Africa will continue to mature as the continent continues to develop alongside the refinement of international interdependence. The present challenges to food banking in Africa can therefore be considered an opportunity to test innovative solutions in the fight against food poverty. 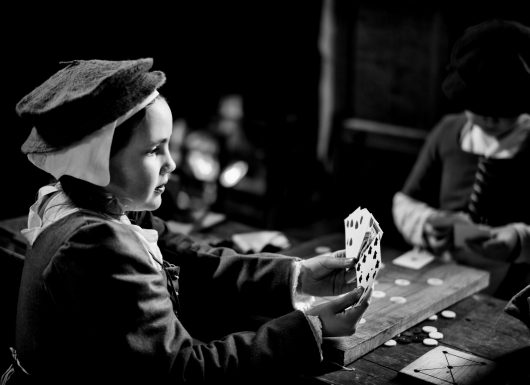