Tag Archive for: Food and Water Shortages in the Dominican Republic 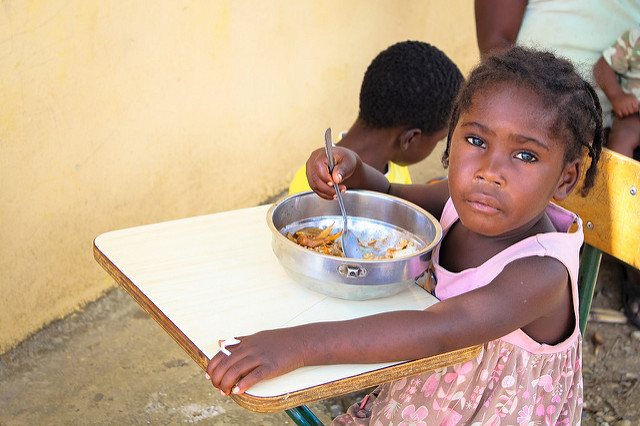