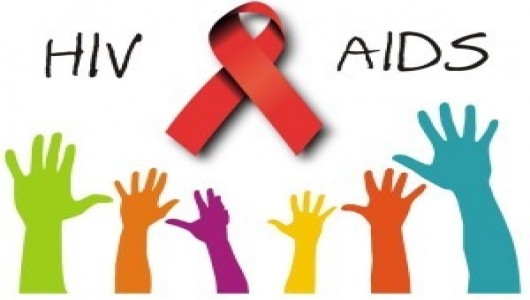 The United States Food and Drug Administration has granted approval for a new form of antiretroviral treatment for HIV that can be mixed into children’s food. This will make it easier for children living with HIV to receive life-saving medicine.

This new formulation of HIV treatment will replace unpleasant and bad-tasting medicines that were once the only treatments available. This breakthrough in medicine will make it easier for children living with HIV to not only consistently take the medicine, but to stay healthy.

According to the Executive Director of UNAIDS, Michel Sidibé, only 24% of children living with HIV have access to antiretroviral medicines.

CIPLA is an Indian generic medicines manufacturer that produces the new oral pellets. An attractive quality about these oral pellets is that they are heat-stable. This is necessary in countries where temperatures frequently fluctuate or remain consistently high.

In these oral pellets is an antiretroviral mixture of lopinavir and ritonavir, necessary prescription drugs when treating HIV in patients that are 3 years of age and younger.

This treatment is predicted to be successful with young children because the oral pellets can be mixed into their food. Many HIV treatments have an unpleasant taste, which deters children from consistently taking their medicine.

Craig McClure, UNICEF’s chief of HIV/AIDS section, says that “This new formulation is a step in the right direction towards saving more lives of children living with HIV. We expect it to greatly improve treatment access for many more children and support UNICEF’s equity-focused programming aimed at reaching the most disadvantaged children throughout the world.”

The World Health Organization (WHO) recommends an early initiation of antiretroviral treatment in children infected with HIV to significantly reduce the risk of death.

However, many countries have not been able to implement the WHO’s recommendation because they do not have an appropriate, heat-stable pediatric treatment. “Despite global efforts to accelerate access to HIV pediatric care and treatment, fewer than 800,000 of the 3.2 million children living with HIV worldwide had access to antiretroviral medicines in 2013.”

This can all change with the introduction of these oral pellets. 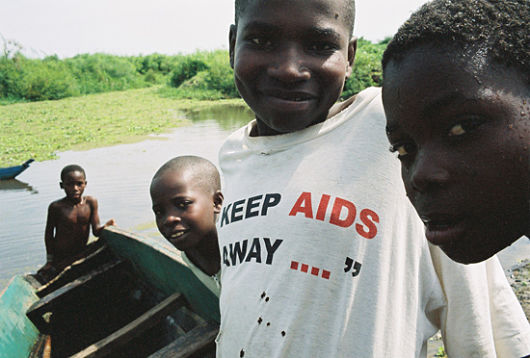 The Food and Drug Administration will approve a new, antiretroviral formula of HIV and AIDS treatment for children, declared UNAIDS and UNICEF on June 5, 2015.

Within the first few weeks of approval, the first batches of the new drug will be shipped to Kenya. Organizations such as Drugs for Neglected Diseases initiative will begin to introduce the formula to local communities to improve the health of children right away, said Dr. Marc Lallermant, head of DNDi’s Pediatric HIV Program.

The pioneer formula can be mixed with food, which makes it easier for children to consume. It is also heat-stable, meaning it does not require refrigeration, and it is more palatable than the drug that is currently available.

The current drug comes in the form of a pungent, unappetizing syrup that is 40 percent alcohol. This harsh formula is difficult for young children to consume. The circulating formula also requires refrigeration, which inhibits treatment in poor areas that do not have electricity or access to refrigeration.

Though the number of children receiving AIDS and HIV treatment has increased from 70,000 in 2006 to 760,000 today, thousands of children remain without treatment. In fact, only one in four infected children are being treated. Today, 3.2 million children live with HIV, and fewer than 800,000 of them are receiving treatment.

“This new formulation is a step in the right direction towards saving more lives of children living with HIV. We expect it to greatly improve treatment access for many more children and support UNICEF’s equity-focused programming aimed at reaching the most disadvantaged children throughout the world,” said Craig McClure, UNICEF’s chief of HIV and AIDS Programs.

If antiretroviral treatment begins early in infected children, according to the World Health Organization’s recommendations, the risk of death is greatly reduced. HIV progresses rapidly in young children.

The FDA’s approval is to come soon, as an intellectual property issue surrounding who is able to access the new formulation has been resolved. The Medicine Patent Pool signed with AbbVie, the patent holder for the new formula, in December of 2014. “This is a crucial license for pediatric programs as it benefits low- and middle-income countries where 99 percent of children with HIV in the developing world live,” said Greg Perry, executive director of the MPP.

In the future, the organizations UNITAID, DNDi and Cipla aim “to develop two ‘4-in-1’ fixed-dose combinations of Lopinavir/ritonavir with other key antiretroviral components (zidovudine/lamivudine and abacavir/lamivudine) that are recommended by the World Health Organization,” said Medical News’ website. The completely taste-masked version beyond the new pellet will allow for even more access for children with HIV.