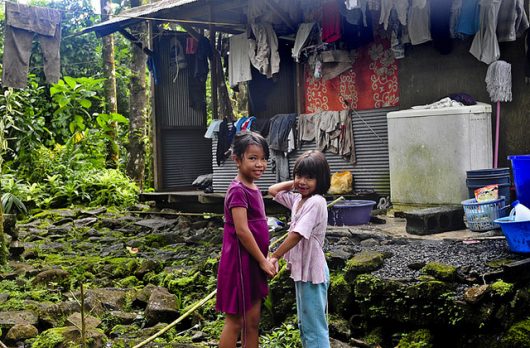 According to the Asian Development Bank, the Micronesia poverty rate has reached 41.2 percent this year. Out of the Asian Pacific countries, it has the second highest poverty rate.

Additionally, while the percentage of the population that lived on less than $1.90 a day in 2000 was 46 percent, it declined to 17.4 in 2013, according to The World Bank. While the Micronesia poverty rate is seemingly high, the middle class has been expanding in recent years.

However, the GDP growth has slowed from 3.8 percent to around 2 percent in the past year. The decrease in growth was due to a drought in 2016, which led to water rationing, emergency shipments of water and increased health concerns. El Niño caused the drought itself.

Earning around $20 million annually, the fishing industry is the main source of income for Micronesia. The market value of tuna in the region is around $200 million per year, but Micronesians don’t take advantage of this resource. As of right now, agriculture is a vital component to the economy because of the contributions it makes to per capita income, export earnings and subsistence production. The agriculture and fishing industries make up 42 percent of the GDP for Micronesia.

To decrease the Micronesia poverty rate, there is promise in the tourism industry especially considering the abundance of marine and natural beauty. What is currently hindering the tourism industry, however, is the limited air transportation, land-use issues, and competition with surrounding islands of similar atmosphere.