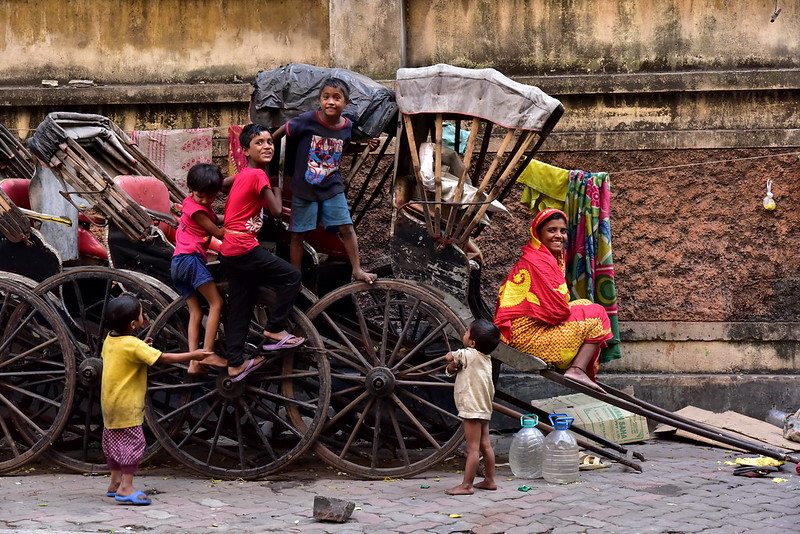 In developing nations, as well as nations recovering from a crisis such as the COVID-19 pandemic, fiscal policy is an instrumental tool in revitalizing the economy and alleviating poverty levels. The policies are more than simply “good” or “bad” economics as they are key indicators of a nation’s true political priorities.

In low and middle-income nations, foreign aid and debt relief are invaluable in uplifting their economies. On the other hand, the contributions cannot be fully effective without an effective fiscal system. According to the United Nations, a good fiscal policy centered around poverty reduction, reconstruction and growth will focus on raising the growth rate and fostering lasting economic stability.

The International Monetary Fund (IMF) emphasizes that “economic growth is the single most important factor influencing poverty, citing a recent study of 80 countries that revealed that the income of the bottom one-fifth of the population increased in exact proportion with the overall growth of the economy as measured by per capita GDP. In countries recovering from crises, a rising growth rate is one of the most effective ways for an economy to bounce back.

Prioritizing spending with long-term impacts is vital in creating a self-sustaining economy that alleviates poverty. Good policies will vary in different country contexts while acting with the future in mind even in crises, despite the fact that the benefits will come to fruition later. Below are some fiscal concepts to stabilize a nation after a crisis and to better prepare for any future challenges.

Fiscal policy shaped around economic growth and the reduction of inequality has the potential to make great strides toward minimizing poverty. There are limits to the types and degrees of these policies in each country. Therefore, other national policy reforms implemented in tandem with economic policies lead to the best outcome in stimulating growth. Regardless of fiscal policy, foreign aid and international cooperation are invaluable in reducing poverty levels in low-income nations and around the globe.