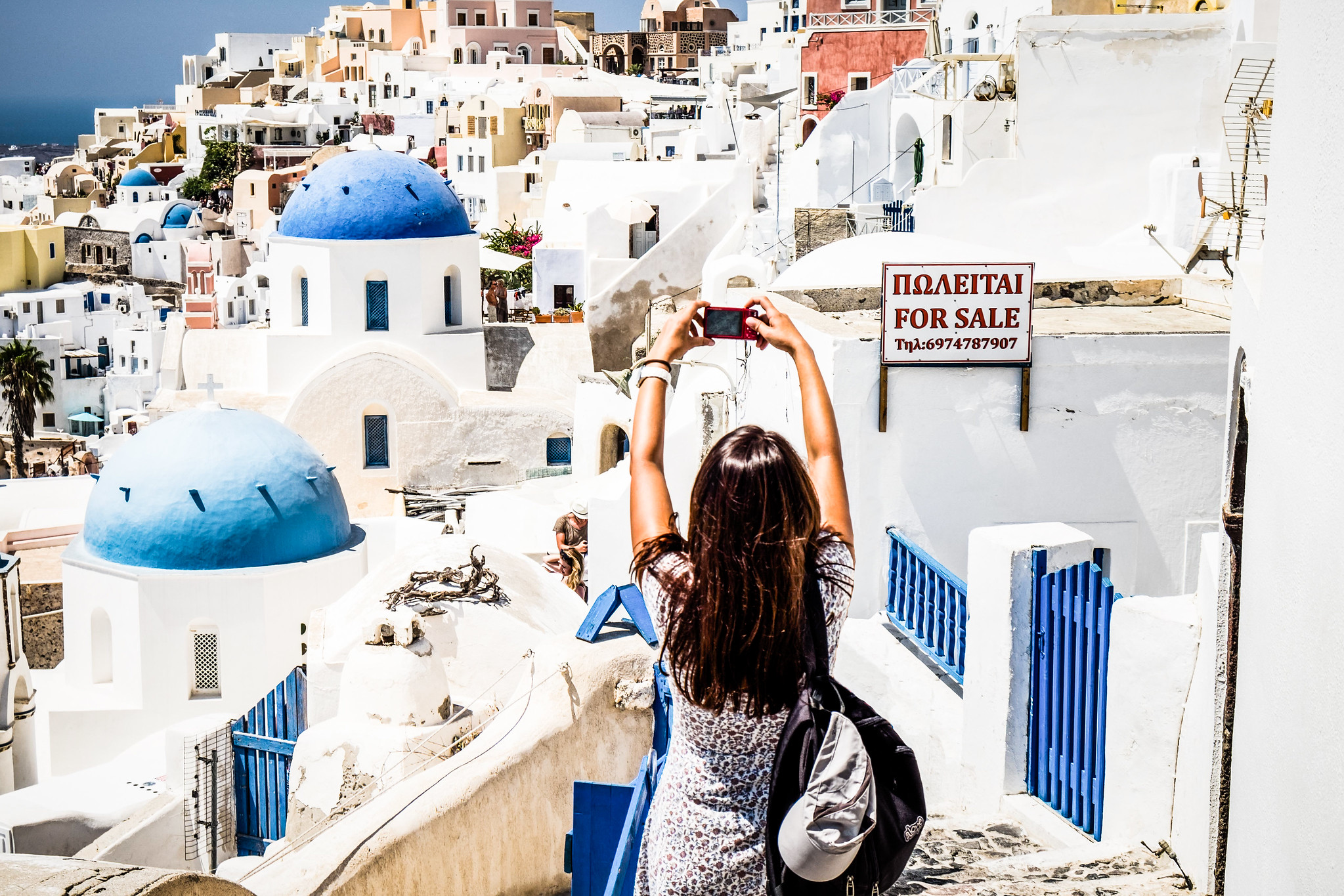 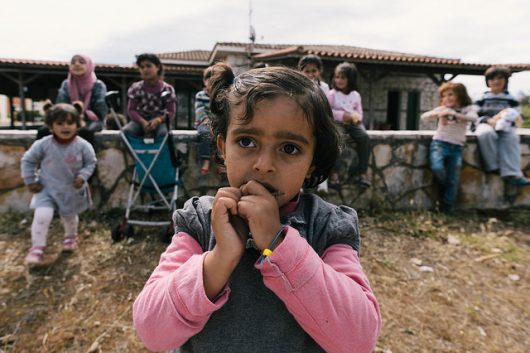 In 2010, Europe fell into a deep financial crisis that brought Greece to the edge of bankruptcy and “triggered a surge in unemployment [and] poverty.” For the past eight years, the situation has remained bleak. However, a new Eurozone debt-relief deal reached on June 22, 2018, offers the potential to reduce poverty in Greece.

The financial crisis in Greece began after the global recession of 2007 to 2009; a recession that was sparked by the United States’ housing market crisis and which affected countries around the world. A few months after the end of the recession, the Greek government announced that for years it had been underreporting its budget deficit. This created a loss of confidence in the Greek economy and led the country to be shut out of financial markets. As a result, Greece was unable to pay its increasing debts.

With the threat of Greek bankruptcy and another European-wide financial crisis, the International Monetary Fund (IMF), the European Central Bank and the European Commission began an international bailout program for Greece.

Greece received international bailouts three times, in 2010, 2012 and 2015. However, these bailouts came with conditions: Greece was required to overhaul its economy and implement harsh austerity measures including severe budget cuts and steep tax increases. Pensions were cut and public assets were sold. Though these measures kept Greece from descending into bankruptcy, its economy continued to suffer and unemployment and poverty rates surged.

The Crisis’ Effect on Poverty in Greece

In addition, household incomes have dropped by one-third since the beginning of the financial crisis, and the number of people who are homeless leaped from 11,000 in 2008 to 40,000 in 2016. The dire financial situation has greatly impacted a majority of Greeks: in 2014, 95 percent of Greece’s population stated it had difficulty coping financially.

Over the past eight years, many local and national organizations have formed to aid poor people and provide them with food and shelter. However, these organizations do not have the resources to aid everyone and are unable to create the large-scale economic change that is required to improve Greek lives. The Eurozone debt-relief deal reached on June 22, 2018, has this ability.

Greece’s third international bailout program is set to end in August 2018. In preparation for the end of this program, Eurozone finance ministers met to discuss possibilities to address the continuing crisis. During talks in Luxembourg on June 21 through 22, 2018, 19 Eurozone nations reached an agreement that the European Union Economic Affairs Commissioner, Pierre Moscovici, signify the end of the Greek crisis.

The new debt-relief package has been hailed as both “historic” and “momentous.” The deal will provide Greece with an extra 15 billion euros in loans during July and August 2018. In addition, the Greek government will receive a 10-year extension to pay back its loans from the three international bailouts, which includes low-interest rates. The deal will ultimately reduce the country’s dependence on the IMF and other European countries. There is also hope that it will reduce poverty in Greece.

Though Greece’s debt is still 180 percent of its GDP and progress will take time, the new deal can positively impact the country’s financial situation. The broad improvements in Greece’s economy can stimulate job growth and ultimately reduce the number of people in poverty.