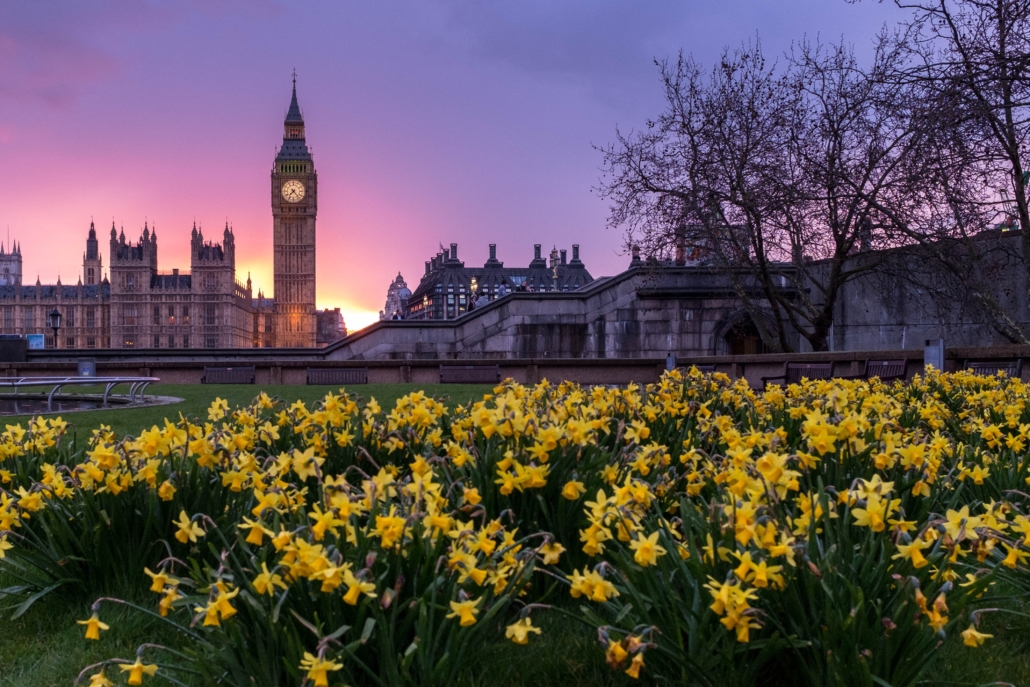 The United Kingdom is known for being a popular city for tourists with sites, such as Big Ben, the London Eye and Buckingham Palace. However, what may not be as well-known is the fact that the UK struggles with a significant class difference. It has an ever-widening gap between the poor and the affluent, which leads to high rates of poverty in the UK, specifically for children.

Child poverty is one of the most notable effects of overall poverty in the UK. This poverty crisis struck Britain hard in 1999. Its child poverty proportion became the highest out of all of the western European countries.

In 2016-17, poverty impacted nearly 30% of children — 4.1 million — in the UK. In the following year — 2018-19, the number of children in poverty in the UK increased by 100,000. The trend is on an upward spike rather than its 2003 downward rate when child poverty was made a priority. Poverty in the UK needs to be addressed, especially among the youth. It leads to increased hardships in life from education to mental and physical health to employment and so much more.

Use of the Film Industry

The amount of money and the impact the film industry has on the UK is astounding and a promising solution for poverty. However, the impact one film made for children in poverty is even more remarkable.

The film, “Poor Kids,” has made great strides toward improving the lives of impoverished UK children. The film illustrates the living situations of three families in poverty through the lens of the children. Courtney (age 8), Paige (age 10) and Sam (age 11) give detailed and heart-wrenching accounts of their experiences growing up in poverty. The film received much acclaim. It was a Broadcast Best Documentary Nominee, a Learning on Screen Nominee, a Televisual Bulldog Best Documentary Nominee and received the Chicago Film Festival Gold Plaque for Social and Political Documentary in 2012.

Films awards aside, “Poor Kids” sparked change in the community. Make Lunch is a program that began after Poor Kids debuted as a direct result of the film. The program contributes free meals to children during the times when school is not in session and when children could potentially go for a long period without food. In the summer of 2012, as many as 13 lunch kitchens were providing the free lunches.

And That’s A Wrap

The effects of poverty in the UK are prevalent, notably in the large number of impoverished children. The worsening situation provides a sense of sorrow to the country, but a solution presents itself. Films not only contribute to the wealth of a country, but they provide jobs as well. Both of these aspects could be potential resources to utilize when fighting poverty.

Additionally, films bring about emotion, and that creates change. The inspiration that “Poor Kids” ignited contributed to a charity that helps the children in poverty. With results, such as the Make Lunch program, films can yield great benefits for poverty in the UK and the world.